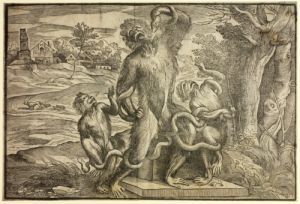 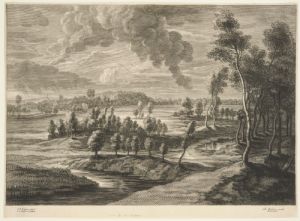 A Flat Flemish Landscape with Clouds The Netherlands Engraving Plate: 330 x 405 mm, mount: 515 x 625 mm One of two engravings after Rubens bought by the Barber Institute. This one distinguishable as without figures. Purchased (No. 99.2a) 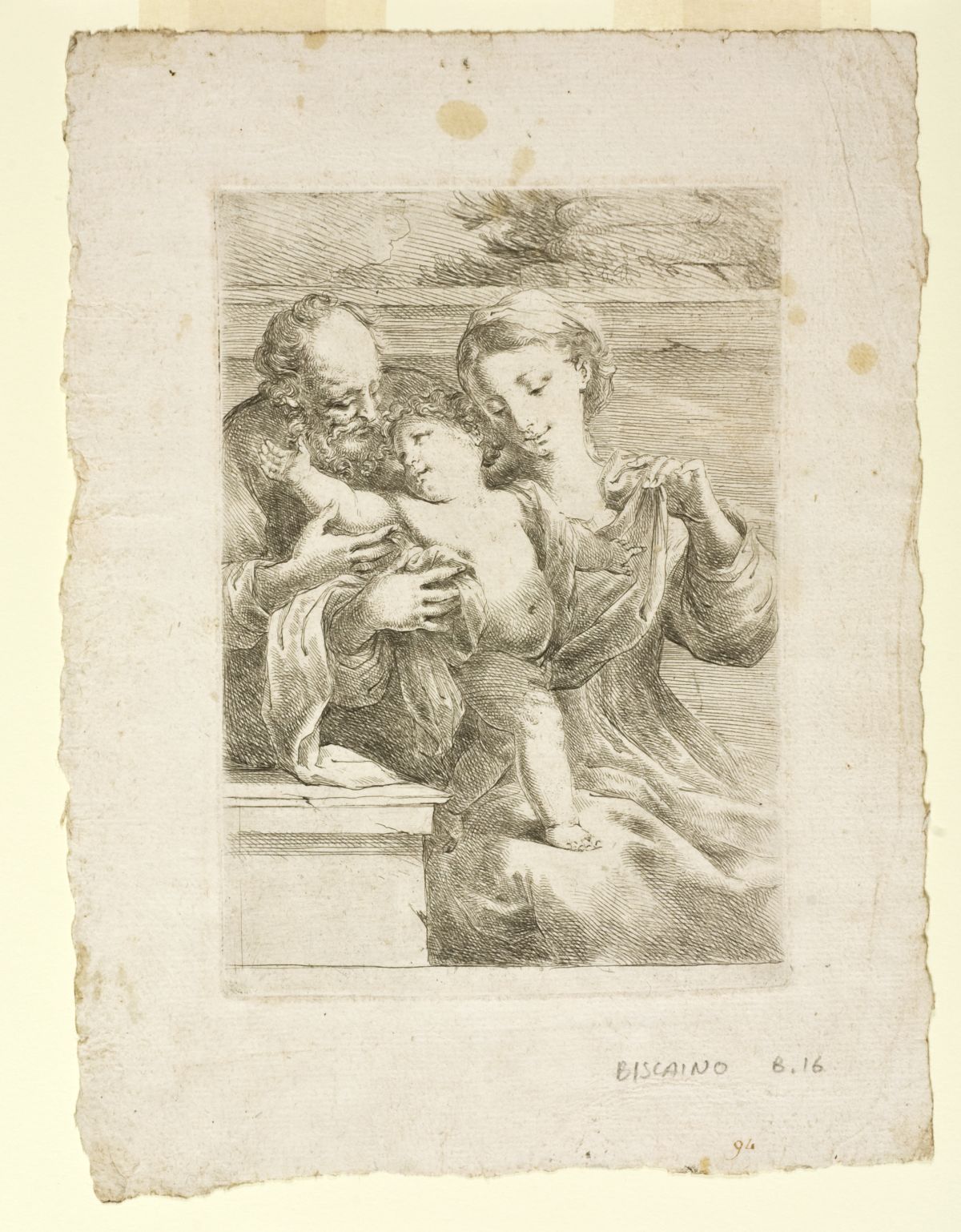 Holy Family Italy, Genoa Etching Plate: 180 x 180 mm, mount: 557 x 404 mm Mary lovingly clutches the young Christ, who stands upright in her lap as he turns his head to look at his father, Joseph. Biscaino’s delicate handling of the medium of etching is particularly evident in his use of chiaroscuro, the … Read more 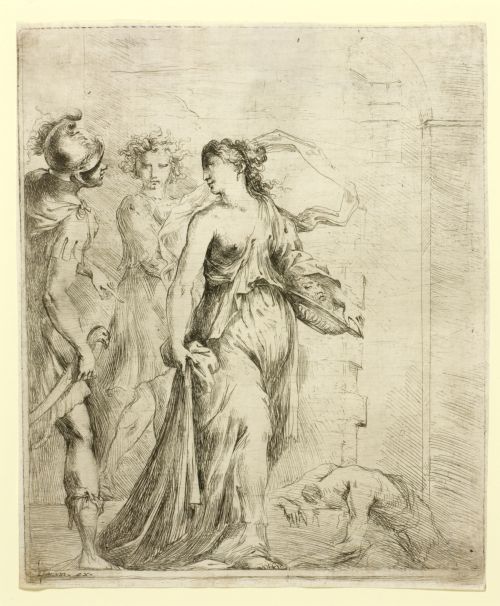 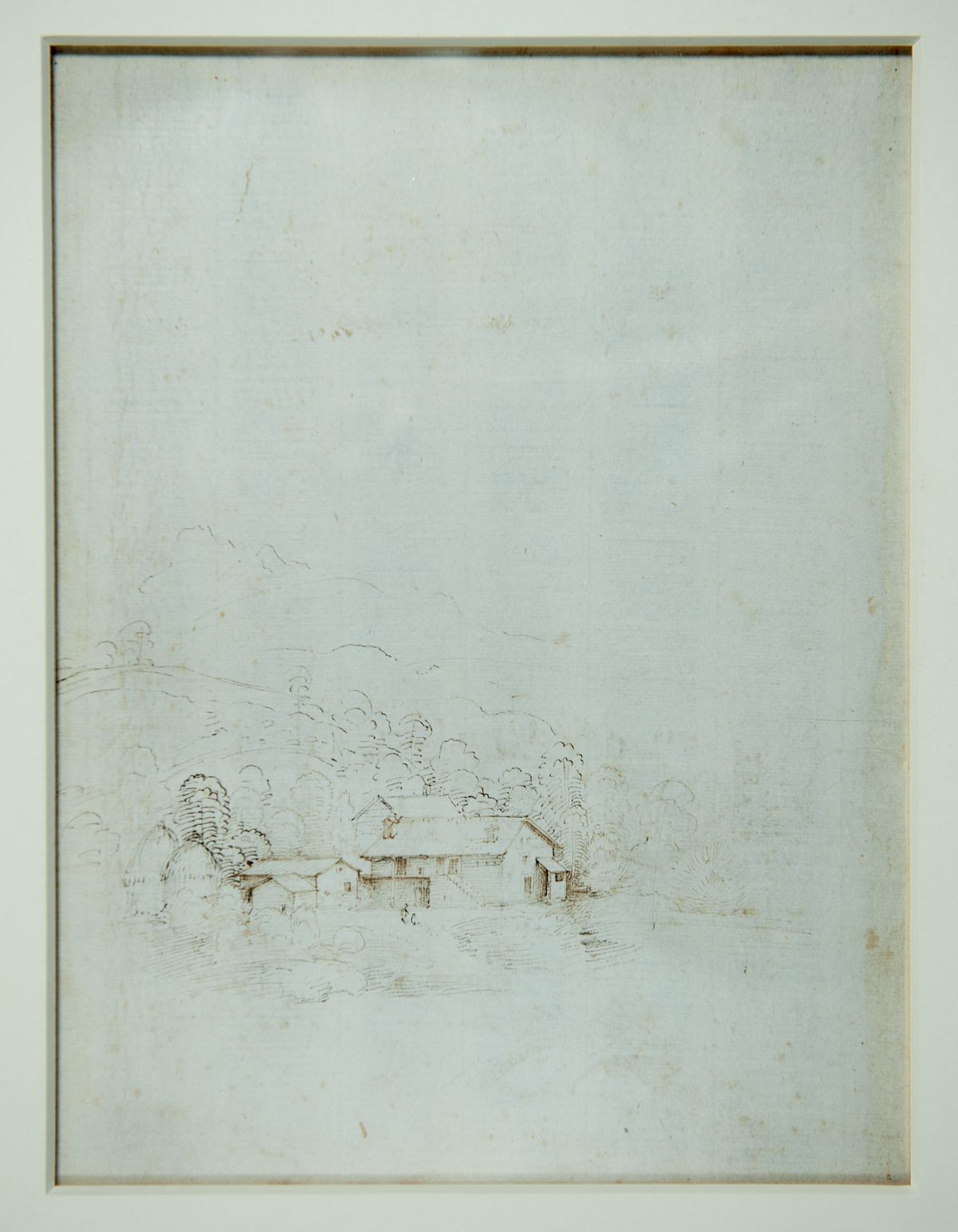 An Italian Town (recto), A Farm Among Trees (verso) Italy Pen, brown and black ink 288 x 217 mm On the recto of this sheet, a well-balanced composition depicting an unidentified Italian landscape is one of many sketches from nature by Bartolommeo. It shows a fortified town surrounded by trees and a valley stretching towards … Read more 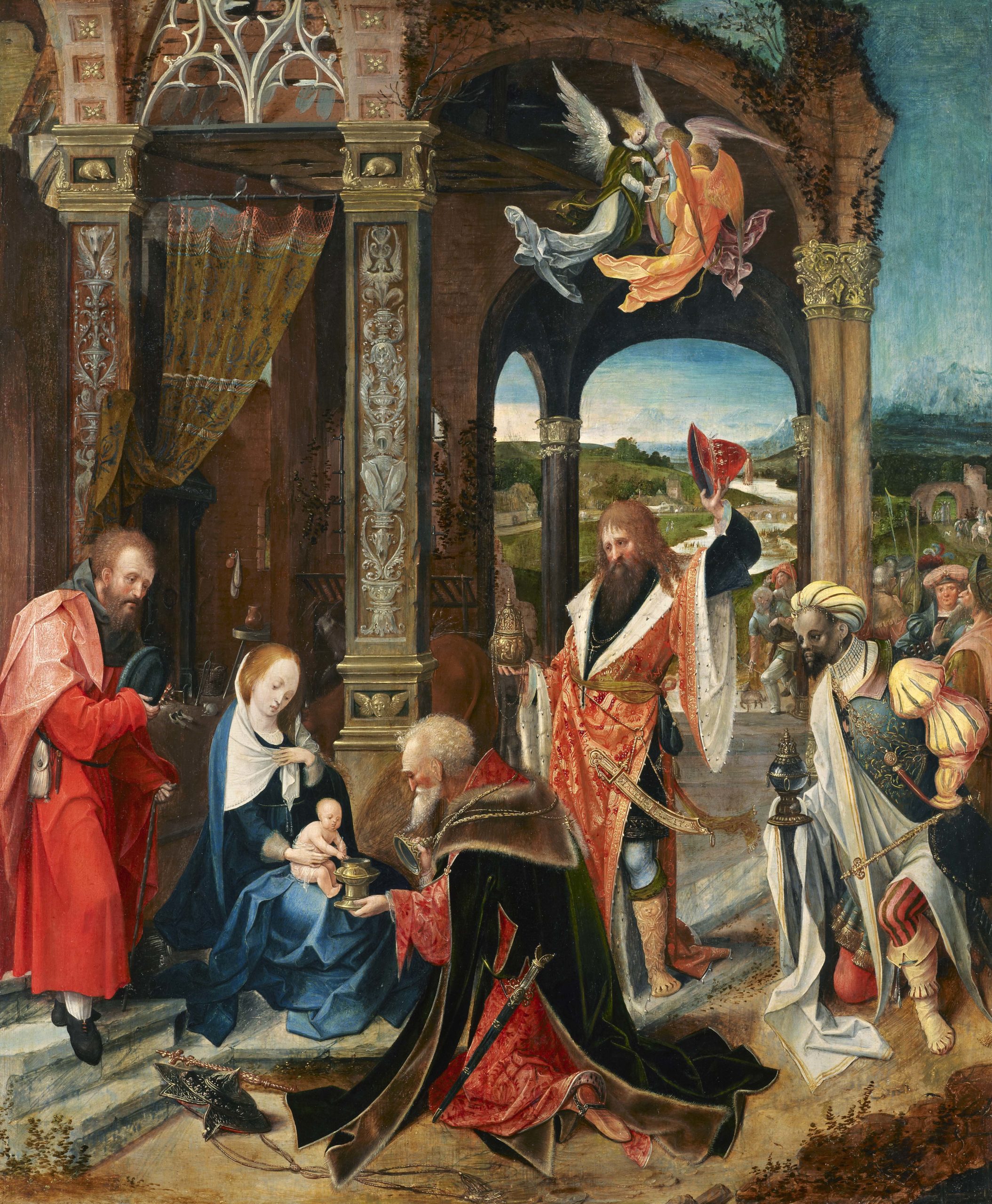 Famed in his lifetime and for several generations after his death for his stylish and elegant paintings, Antwerp’s Jan de Beer (c. 1475 – 1527/28) created dazzling altarpieces that appealed to churches at home and abroad, copyists, patrons and collectors. However, his star subsequently waned until the early 20th century, when experts and connoisseurs began … Read more

Ecce Homo Bologna, 1587 Etching Paper: 45 x 34.4 cm; mount: 63 x 51.5 cm  Depicting a standard cycle of the Passion of Christ, the words ‘Ecce Homo’ (‘Behold the Man’) were used by Pontius Pilate to present Christ to the jeering crowds before his crucifixion. Mary swoons in the foreground, an unusual addition to … Read more

The Barber Institute contains one of the finest small collections of European art in the UK. The works have been purchased to fit Lady Barber’s criteria that everything should be of ‘that standard of quality required by the National Gallery or Wallace Collection’. Careful consideration has also been given to making sure that the works … Read more

Works of art on paper are perhaps the fastest area of growth for the collection and there are now over a thousand drawings and prints covering six centuries of the draughtsman’s and printmaker’s art.  There is a small but very fine selection of old master drawings with magnificent sheets by Dürer, Ingres, Rembrandt, Pietro da … Read more