Dutch and Flemish Drawings from the Royal Collection

Exquisite and intriguing 16th- and 17th-century drawings by Dutch and Flemish artists, including Rubens, Rembrandt and Van Dyck, feature in Making a Mark, the Barber’s first physical fine-art exhibition for more than a year.

Lent by Her Majesty the Queen from the Royal Collection’s extensive holdings in the Print Room at Windsor Castle, this is the first time in 25 years that so many of these drawings have been shown together.

At the turn of the 17th century, a newly formed Dutch Republic had broken free from oppressive Spanish Habsburg rule, formalised in 1648. While artists in the Spanish Netherlands, such as Van Dyck and Rubens, prospered under traditional patronage, new freedoms allowed the arts and sciences to flourish in the Republic. An emergent class of merchants – profiting from the expanding Dutch empire – looked to acquire objects of curiosity and beauty. This demand led the art market to become more competitive than ever, encouraging artists to work to very high standards in specific genres.

This exhibition – which also includes four exceptional drawings from the Barber’s own extensive collection of works on paper – examines the functions and purposes of drawing, and its importance to the artist’s profession. It discusses the techniques and materials used, and the varied ways artists found inspiration for drawings – whether from observation or memory, or somewhere between the two, which enabled artists to blur the distinctions between real life and imagination. It also considers how artists – famous and lesser known – made a living from drawing, and how the changing status of drawings, as both studies and finished artworks, meant patrons and an expanding collectors’ market played a significant role in an artist’s way of working and career success. 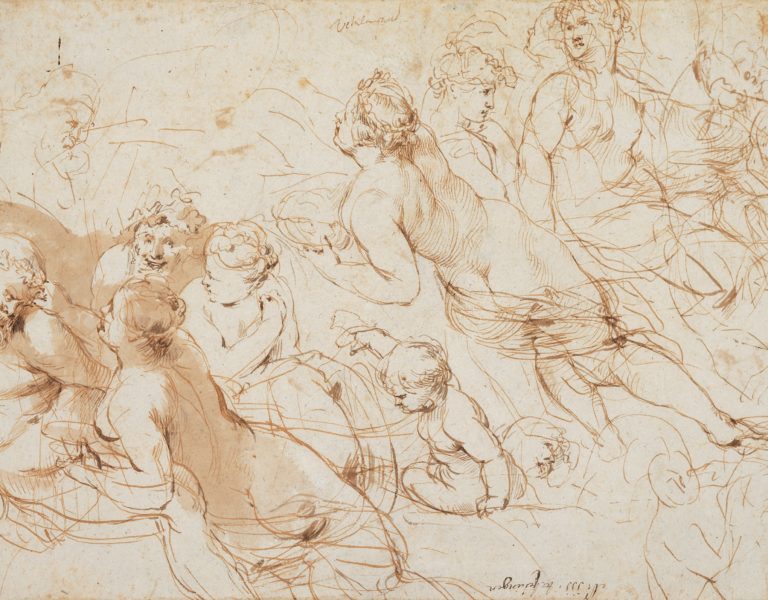 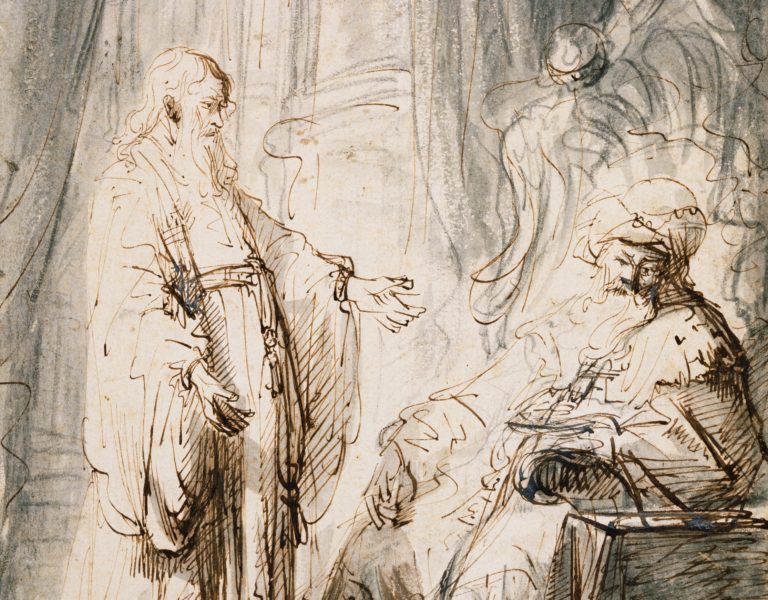 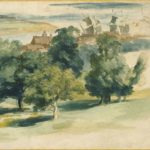 Follow the links to find out more and book your place:

Make your own marks!

Put pen (or pencil, paint, stick of charcoal – whatever you have to hand) to paper for the #BarberDrawingChallenge!

We’ll suggest a new theme every Thursday during July and August to get the creative juices – and the ink – flowing and encourage you to start Making a Mark or two.

All ages welcome – no experience needed.

Find out how to get involved!

Pick up a family trail

Follow the trail around the exhibition and see what you can find… and then take it home, turn it over, and create your own drawings!

Pick one up at the entrance to the galleries, or ask one of our Visitor Assistants. 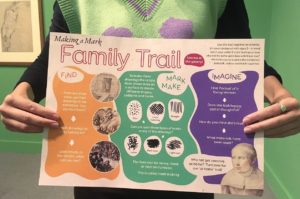