Long before Grumpy Cat, Dolly the Sheep or Red Rum, there was Miss Clara, a female Indian rhinoceros who achieved an unprecedented level of fame during the 18th century.

Weighing in at around 5,000 lbs or 2268 kgs, Miss Clara disembarked in Rotterdam in 1741 after being transported from Bengal by an enterprising Dutch sea-captain, Douwe Mout van der Meer. She then began an extensive tour of many of Europe’s major cities, travelling in a wooden carriage drawn by eight horses, her thick hide kept moist by the frequent application of fish oil. The first rhinoceros sighted in mainland Europe since 1579, Clara was feted wherever she was displayed – from Brussels to Venice, Paris to Prague, and Rome to Warsaw and London – where she died in 1758.

At each destination, Clara was viewed by kings, queens, courtiers and commoners. She inspired works of art and a lucrative trade in memorabilia – from luxury souvenirs such as clocks and paintings to medals, cheap popular posters and prints – and even hairstyles!

A small bronze sculpture – A Rhinoceros, called Miss Clara, cast in bronze after a model by Peter-Anton von Verschaffelt (1710 – 93) – commemorates this early celebrity pachyderm and is one of the most popular and intriguing works of art in the Barber’s collection. It is the starting point for this autumn’s lead exhibition – the first-ever major loan show devoted to Clara, and the latest of the Barber’s acclaimed masterpiece-in-focus displays.

Spanning three centuries, the exhibition explores Clara’s story in bronze and marble sculpture, from public and private collections across the UK, including the Victoria and Albert Museum, the Bowes Museum and the Rothschild Family Trust. It also features ceramics, coins, paintings, prints and drawings by major artists such as Dürer, Rembrandt, Hollar, Longhi and Oudry.

It also considers the emergence of menageries and zoos, and the significance of the capture and captivity of these big beasts within wider discussions of colonialism and empire. Other celebrity beasts sharing the spotlight including the elephants Hanno, Hansken, Jumbo and Chunee, and Obaysch, who in the 1850s became the first hippopotamus seen in Europe since Roman times.

The show will be accompanied by a richly illustrated full-colour paperback catalogue published by Paul Holberton Publishing. 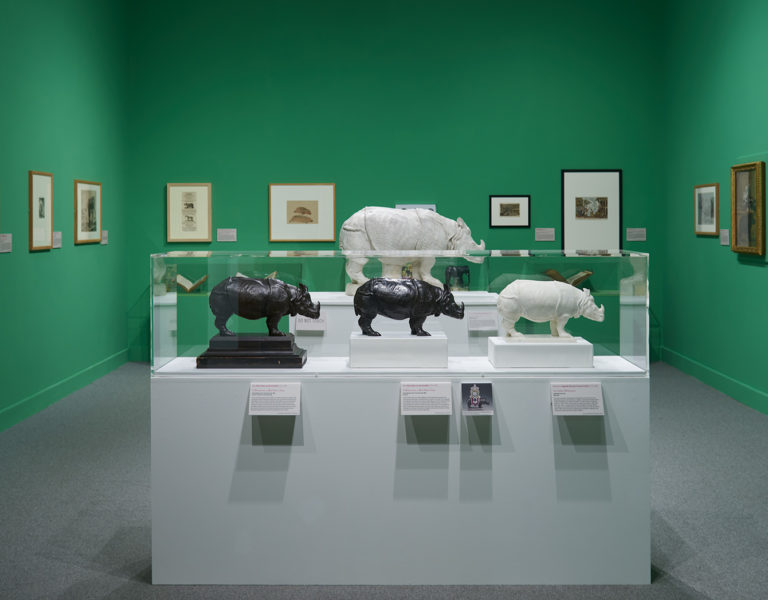 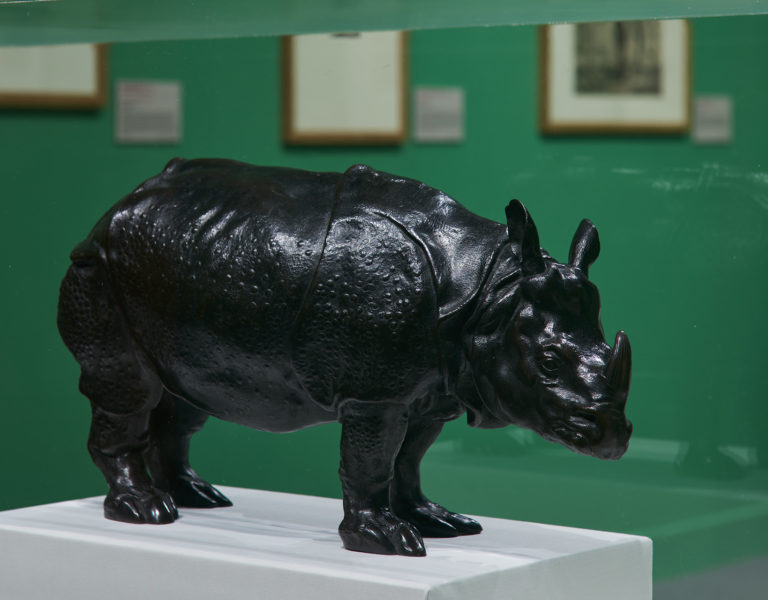 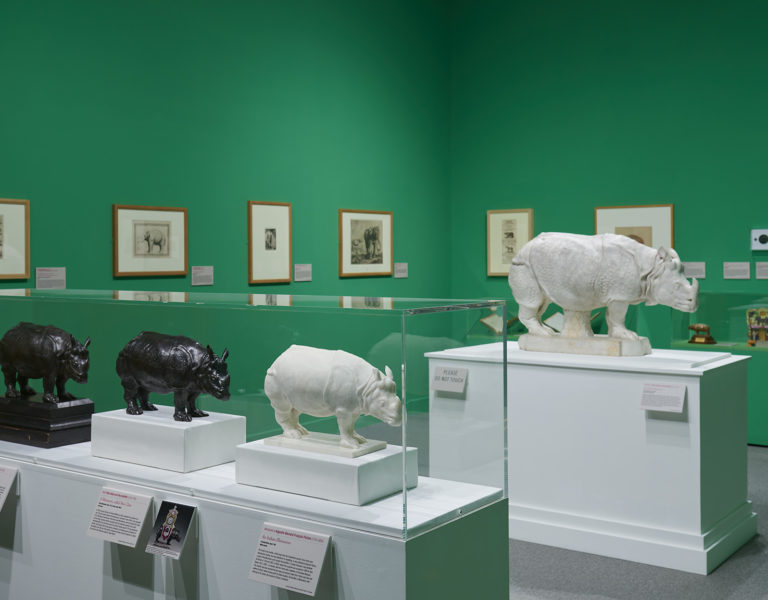 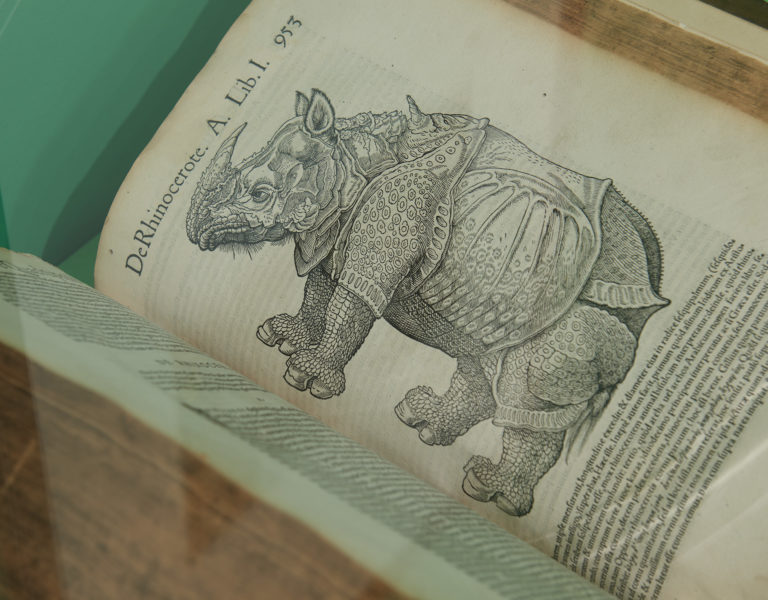 The Miss Clara exhibition catalogue is available to buy from reception, or online here.

Follow the links to find out more and book your place:

Inspired by the great sculptures, prints and paintings featured in Miss Clara, we’ve put together a brand-new #BarberArtChallenge for you.

We’ll share five animal-related themes to bring out your creative side every week.

Find out more about the challenge here.

Watch as the first rhinoceros of the exhibition is lowered into place - a marble sculpture lent by Waddesdon Manor.