The family – and how its members are depicted on portrait miniatures – is the theme of this display of outstanding small British (and one French) masterpieces from two important English private collections.

Complementing the exhibition Ruby’s Room, it includes delightful and intimate little portraits of children, brothers, husbands and wives, as well as groups of miniatures depicting members of particular families or dynasties. Among artists represented are Isaac and Peter Oliver (themselves father and son), Nicholas Dixon, Bernard Lens, James Scouler, John Smart and William Ross, some of the very greatest masters of the genre working between the 17th and 19th centuries.

This exhibition has been supported by Bonhams. 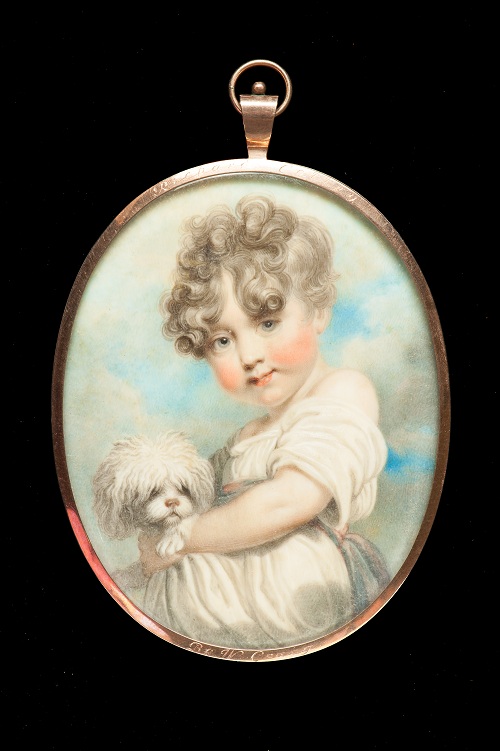