‘THE MOST PERFECT EXAMPLE OF HIS WORK’

Robert Atkinson and the Building of the Barber Institute

The Barber Institute is widely regarded as an Art Deco masterpiece. This display explores its gradually evolving concept and actual construction up to its opening in 1939.

The story of its architecture – from gradually evolving concept through construction, overseen by the Barber’s first Director, Thomas Bodkin, and its designer, Richard Atkinson, up to its opening in 1939 – is told in this display. Included alongside drawings, photographs, architectural plans and blueprints will be memorabilia relating to the official opening of the building by Queen Mary, just six weeks before the outbreak of World War II. The display will also include sections on later developments and future plans for the building.

Listen to an interview with Brigid Harwick, daughter of Thomas Bodkin here:

In this interview with Paul Spencer-Longhurst, Brigid recalls her memories from the Barber’s early years, including the opening and early acquisitions. 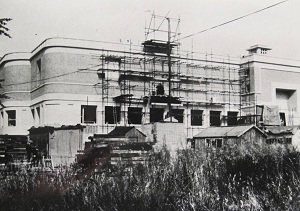 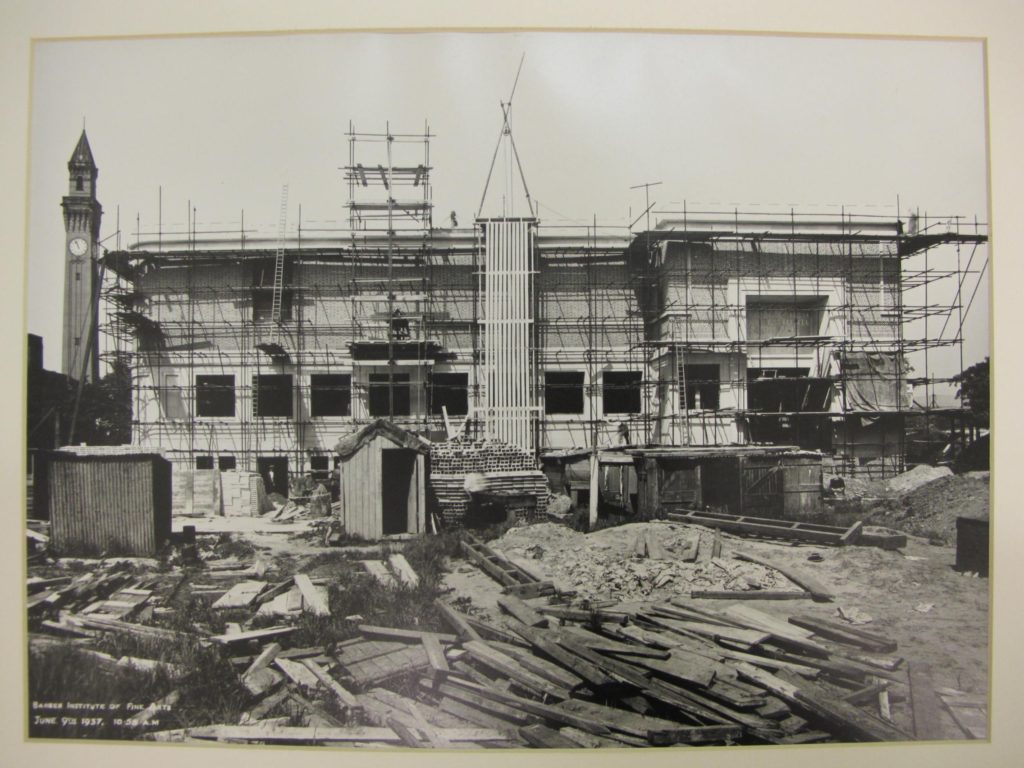