From ‘Red’ Ellen to Oswald Mosley

The 2015 General Election might one day be regarded as one of the most unpredictable and intriguing of this century.

But politics a hundred years ago was no less fascinating – and the politicians of the day arguably a good deal more colourful. This display features portrait drawings and caricatures by Edmund Kapp of some of the outstanding political figures of the inter-war period. These include characters as diverse of Sir Oswald Mosley, Sir Winston Churchill and ‘Red Ellen’ Wilkinson, the socialist MP for Jarrow. 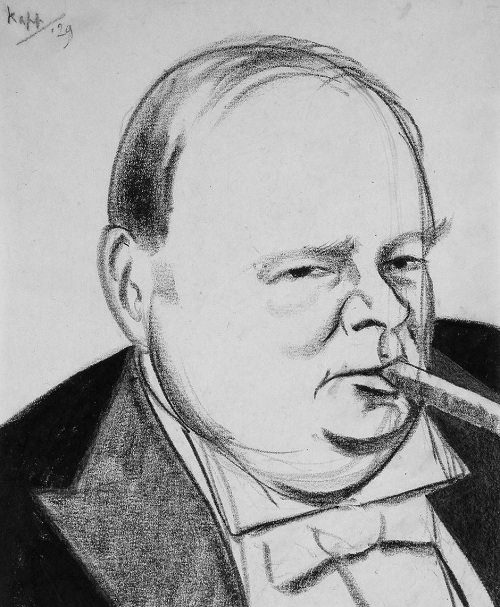 Introduction to ‘From “Red” Ellen to Oswald Mosley’