A Portrait of John Smith

He was a successful merchant who had some interest in the arts.  He would have been seventy-nine when he sat for this portrait, which was inherited a few years later by his eldest son. George Romney originally came from Lancashire and was one of the leading British portrait painters of the late 18th century.  He is best known today for his portraits of Emma Hamilton who became his muse. 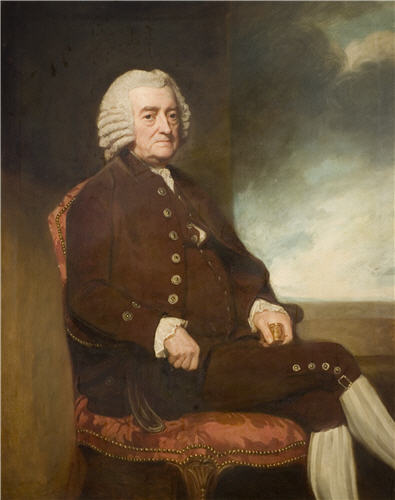