An arts centre ahead of its time

‘… the wish that we might build, equip and endow, and present to the University, such building or buildings, as would create a neuclus [sic] for an Art Museum or Gallery, and so form an Art Centre for the University’ 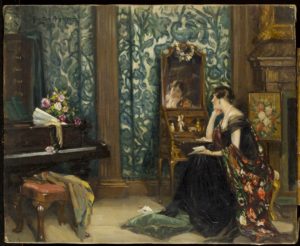 This December we will celebrate 90 years since our founder, Hattie, Lady Barber – née Martha Constance Hattie Onions (1869-1933) – signed her Deed of Settlement to create the Barber Institute of Fine Arts. The Settlement laid out her ambitious plans for the establishment of a cultural hub on the University of Birmingham’s Edgbaston campus, in memory of her late husband, Sir William Henry Barber (1860-1927). Her vision was clear and exacting, with instructions ranging from the quality of the art to be acquired (‘of exceptional and outstanding merit’), to the inclusion of a Concert Hall at the heart of the building.

This combination of music and art gave rise to a cultural centre, which was the first of its kind in the UK. This was underscored by an emphasis on education, as the gift also supported teaching resources and new posts. These included a Director of the Institute, and ‘Professorships Scholarships and Prizes in the Faculty of Law’.

Lady Barber came from a wealthy family in Worcestershire, who had made their money from a bellows manufacturing business. Her father supported her passions and enabled her to study piano at the Royal Academy of Music in London. Her husband, Henry, shared some of her interests and provided the means to achieve their dream of founding the Barber Institute. Born to a jeweller from Birmingham’s Jewellery Quarter, he became a solicitor and property developer. At one point, he collected rent from 5,000 properties in the city. He was also active politically and philanthropically; in 1924, Henry was given a baronetcy for ‘political services in Birmingham and his benefaction to the University’. 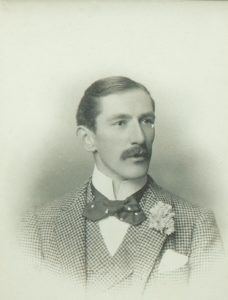 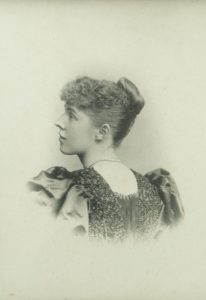 Photographs of Hattie and Henry by unknown photographer, undated, probably late 1890s (No. B.3.1).

There is little surviving evidence of the couple’s personal lives. However, Henry left his entire estate to his wife, alongside an expression of gratitude for ‘many years of happy married life’. There was no legal obligation attached to this, but he encouraged her to carry out their wishes to ‘benefit the University of Birmingham to a very substantial extent’. The Deed of Settlement reveals that this materialised as 100,000 shares of £1 in Henry business, called The Town Properties Investment Corporation Limited. This produced an income of about £12,000pa, equivalent to approximately £800,000 today. The gift was so considerable that it still funds most of the Barber Institute’s activities.

Lady Barber’s position as a female founder is to be celebrated. No other woman exerted quite such direct and formal influence on a cultural institution at the time. However, the Barber is also the work of many other individuals. Some of whom, introduced in this display, were given creative license following Lady Barber’s death just four months after she signed the Settlement. They managed to develop and open the Institute despite the turbulence of the early 1930s and the Second World War.

The Barber continues to evolve and adapt, including weathering the recent challenges of Covid-19. As we return to a less restricted use of this wonderful resource in 2022, we are especially grateful for Lady Barber’s generosity and vision ninety years ago. 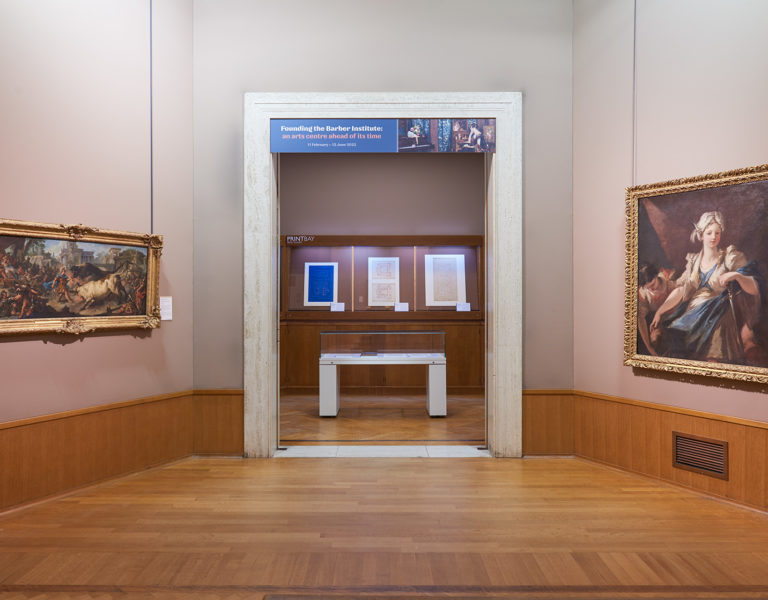 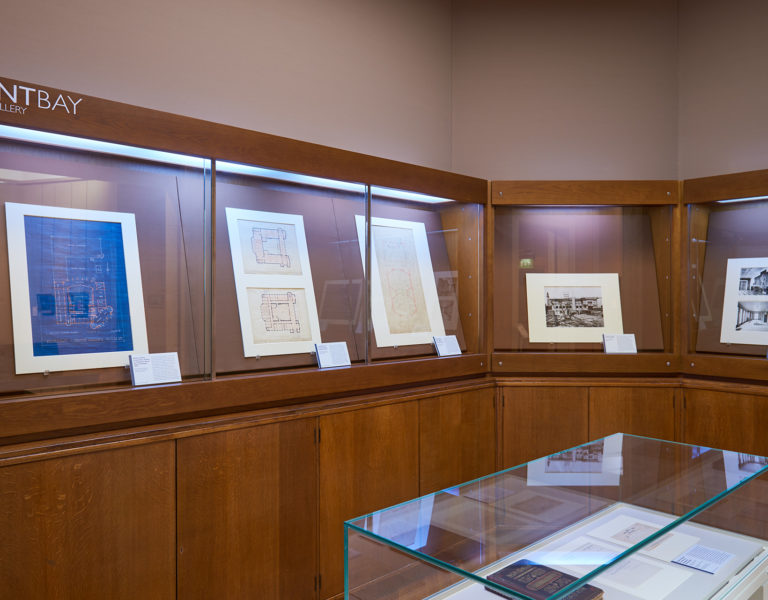 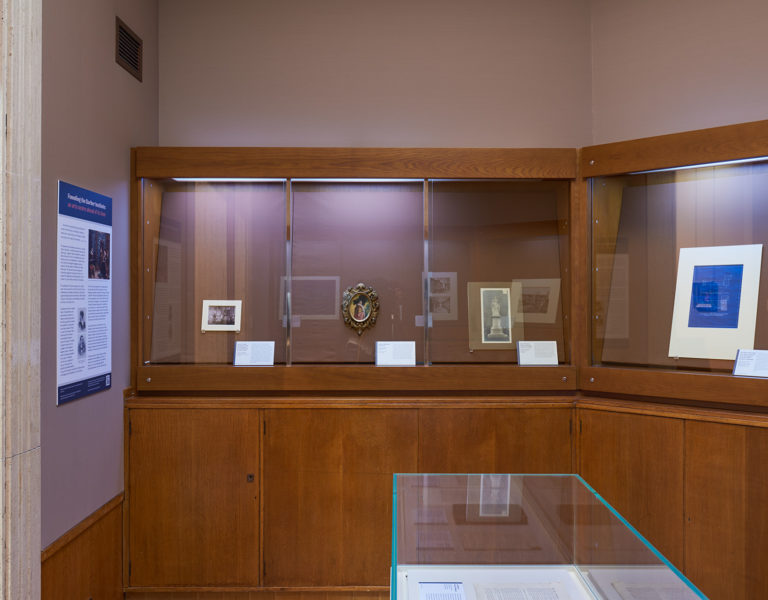 Book your visit to the Barber on Art Tickets.

When did you discover the Barber?

What memories do you have, and what does it mean to you?

We’d love to hear from you.

Join Assistant Curator Helen Cobby for an introduction to the display:

Follow this link to watch Queen Mary open the Barber in 1939.