London, Amsterdam, Hamburg, Barcelona, Venice and Budapest… Explore the historical landscapes of all these cities – and more – in Cityscapes: Panoramic Views on European Coins and Medals at the Barber Institute of Fine Arts.

The third in a series of prestigious shows organised in collaboration with the British Museum, Cityscapes highlights how, between the mid 16th century to the early 19th century, many of the great cities of Europe applied the artistic tradition of the city view to their own coins and medals – the most circulated art medium. In a world dominated by dynasties and kings, these gave physical expression in silver and gold to urban pride and civic power and showcase the exquisite skill of engravers working without modern technology.

The absorbing exhibition includes 100 loans from the British Museum, as well as objects from the Barber’s own coin collection – one of the finest collections of Roman, Byzantine and medieval Islamic coins in the world. The wonderfully intricate images in Cityscapes feature churches, citadels, fortifications, harbours, civic buildings, houses and suburbs, emphasising military or commercial power, wealth, strength and above all, divine protection and favour.

The exhibition at the Barber is accompanied by a rich and diverse programme of educational activities, lectures, gallery talks, concerts and film screenings. Pick up our ‘cityscapes’ leaflet in the gallery for a full programme of events.

Below are images from the Private View 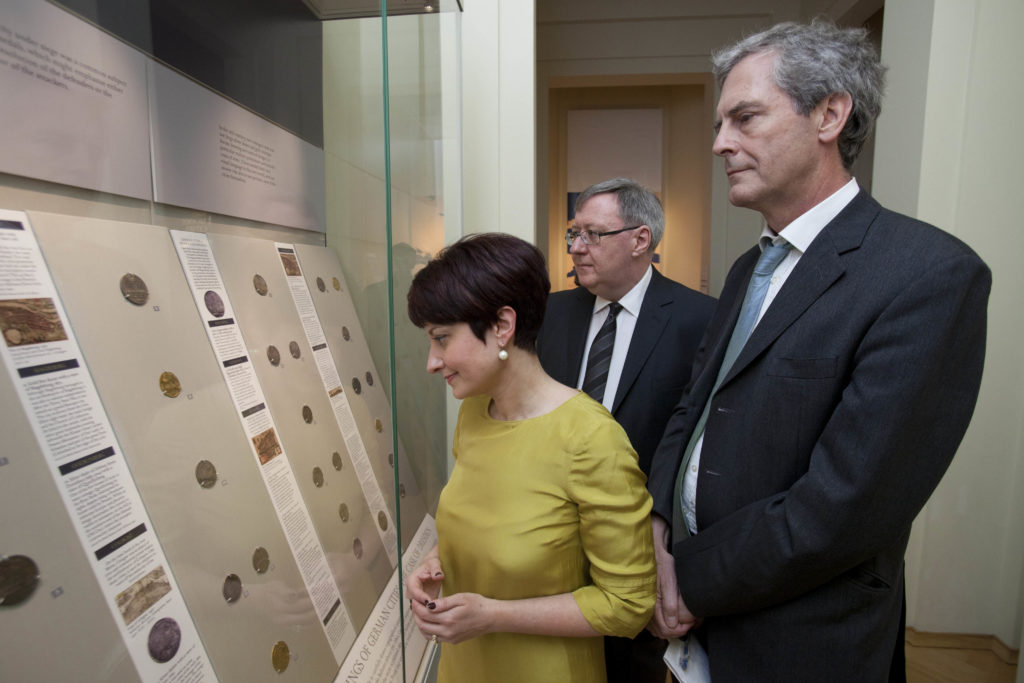 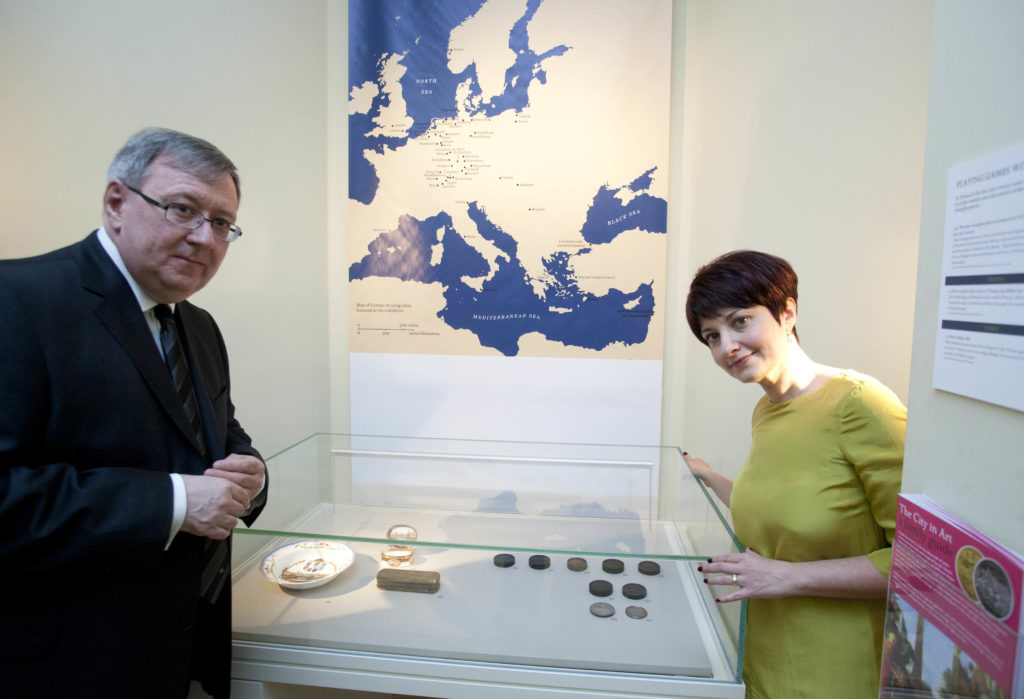 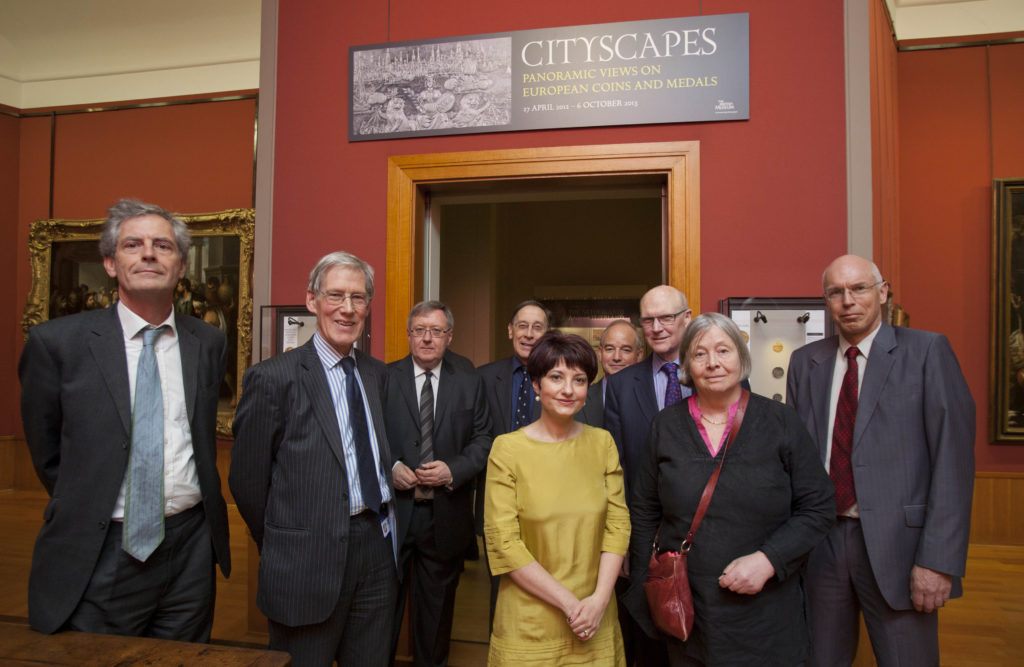 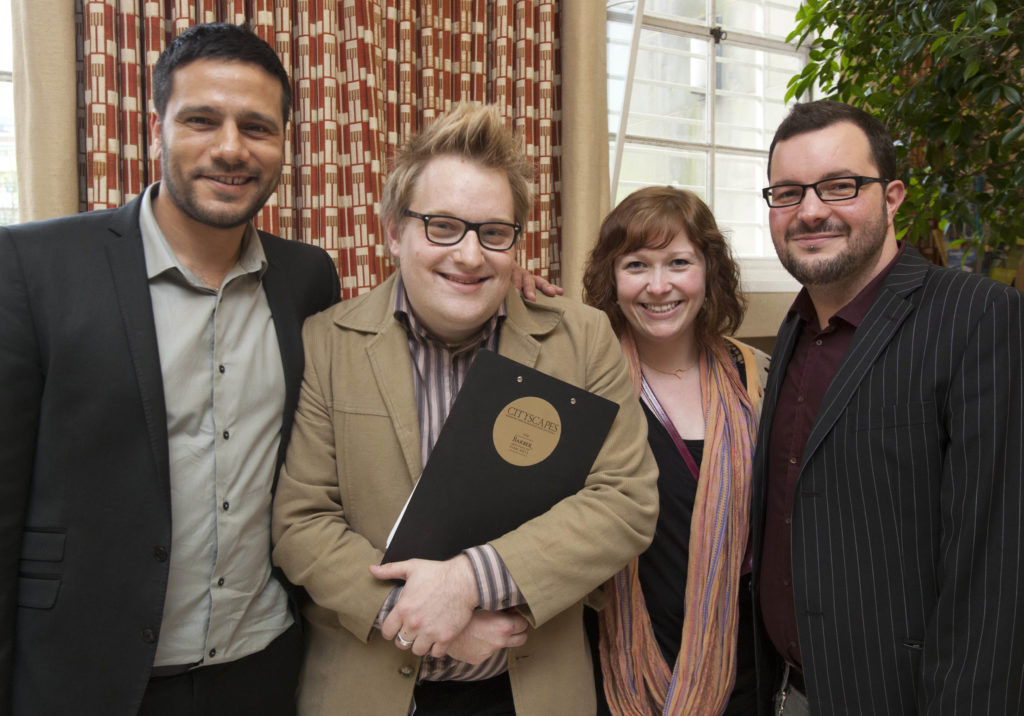 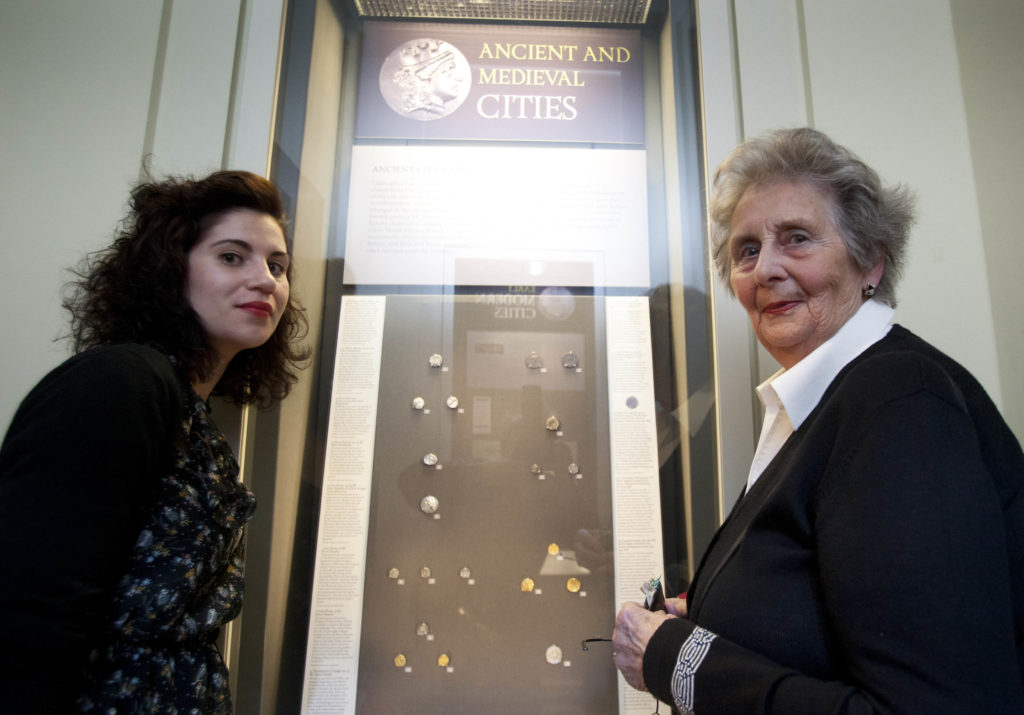 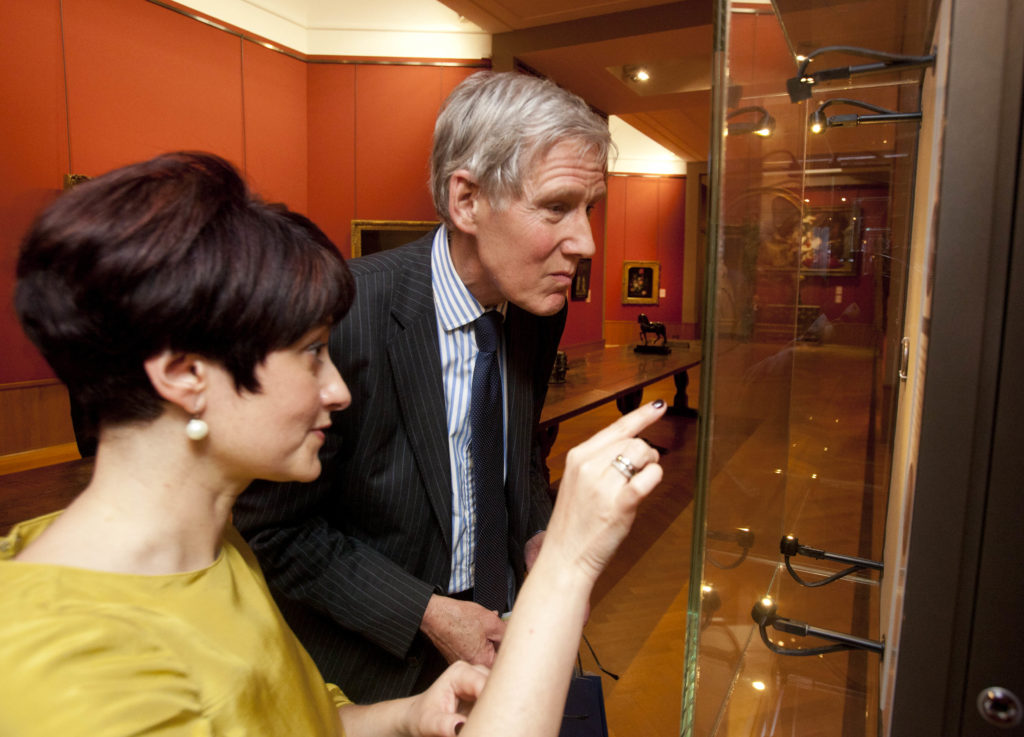 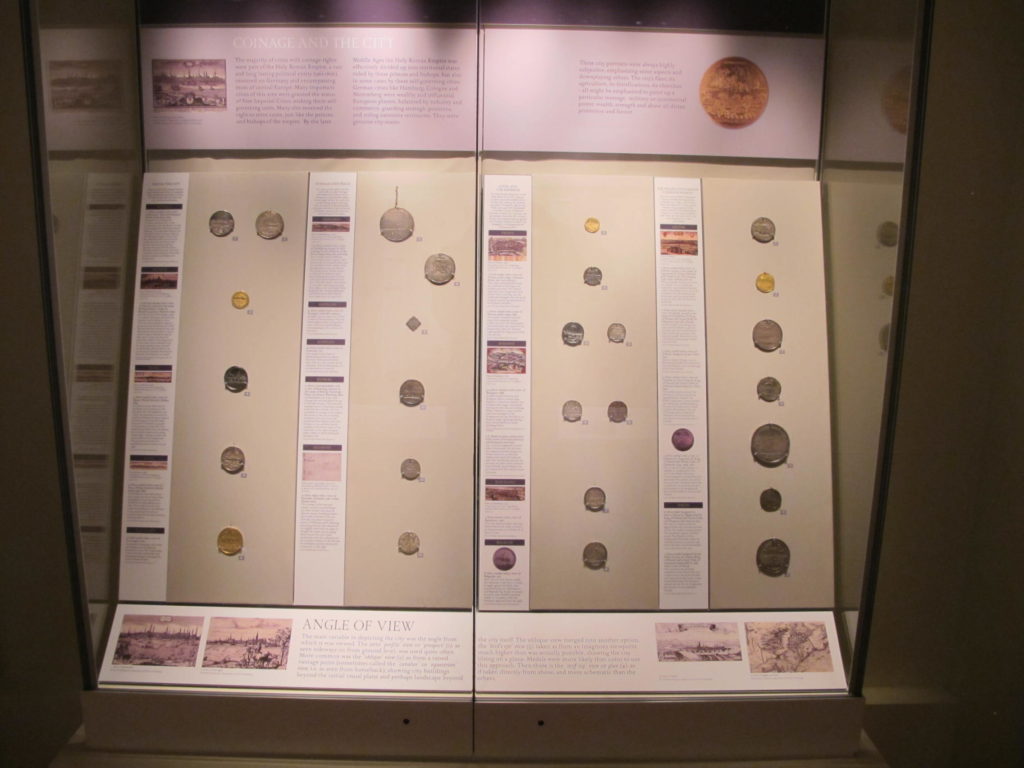 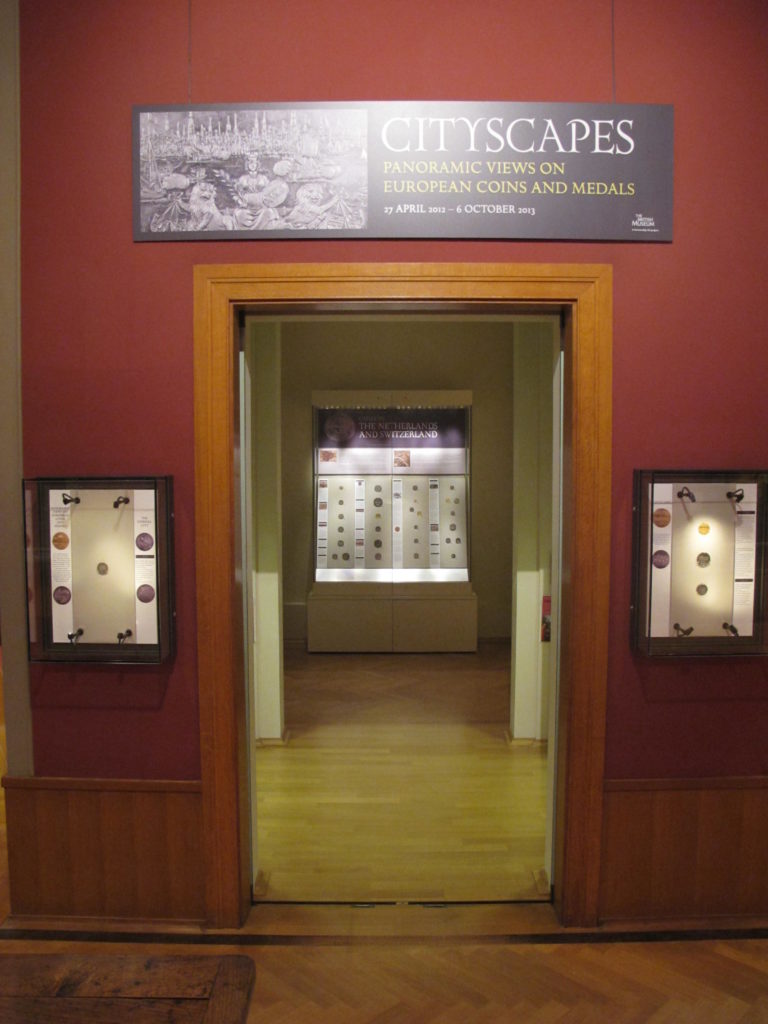