In the Byzantine Empire seals were used, especially from the seventh century, though they had also been used in the Roman world, to verify that documents came from their official sender and to prove that they had not been opened or tampered with. They were an early form of document security and an important way for people to represent themselves publicly. Byzantine seals were made of lead and were formed from two blank, round pieces of lead, which were then squashed around strings attached to the document (or sometimes strips of the document, cut partially from the main letter then wrapped around it). The pliers, or bouleterion used to press the two lead circles together could also be carved with images to make the seal unique to the sender. Some seals were very simple with only an animal or pattern depicted on them. From the eighth century, however, seals became increasingly elaborate, often carrying long inscriptions in heavily abbreviated Greek, listing the titles, parentage and prayers of the person from whom the letter came. They could also include detailed images, often of a religious nature. The study of seals (sigillography) has in the last generation become a hugely important part of Byzantine studies. The thousands of Byzantine lead seals which survive provide an unparalleled source of information about networks of exchange. They are also often the only record of individuals who played important roles in the Church and in the bureaucracy of the Byzantine state. In other cases they provide vital clues to the everyday life of figures well known from more traditional literary sources, including generals and heads of the Byzantine church.

The seal in the Barber Institute collection shows Byzantine seal decoration at its height, with an exquisite image of the Virgin enthroned, holding the Christ child in her lap. 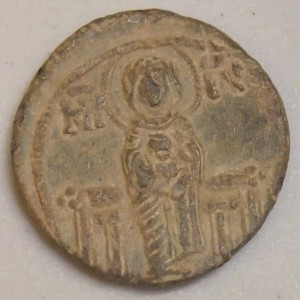 An alternative to long inscriptions and images was the use of complex monograms, in which the letters of a name, rank or other message were arranged in complex, interlocking patterns. 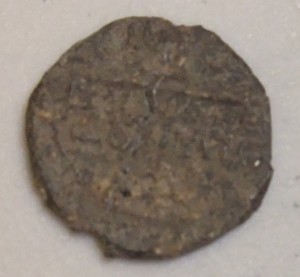 Deciphering these monograms is a highly specialized skill and many still cannot be confidently identified, raising questions about the ways in which these symbols were read in the Byzantine Empire. The Barber Institute houses a small collection of around 150 Byzantine lead seals but these include fine examples and a wide range of styles and periods. 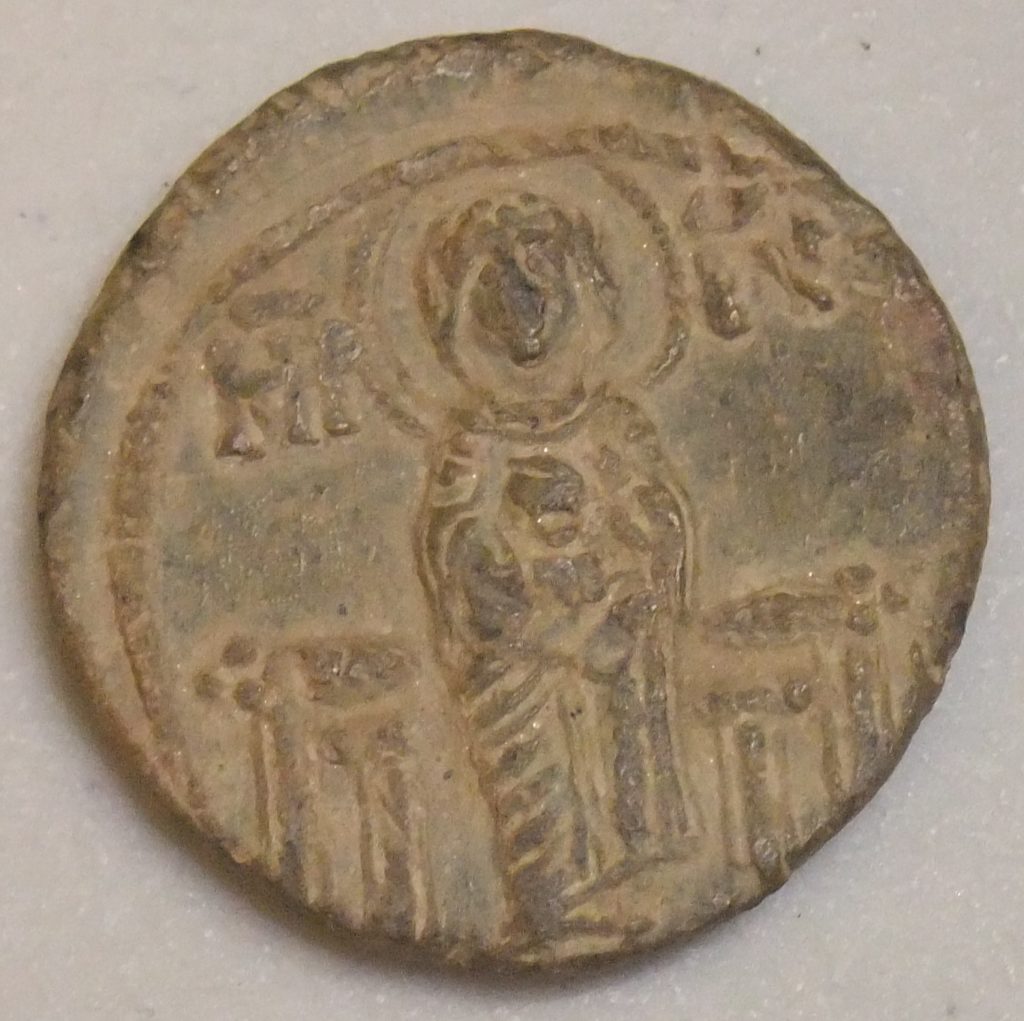