Birth of a Collection

Masterpieces from the Barber Institute of Fine Arts

Between the foundation of the Barber Institute of Fine Arts in 1932 and before the official opening of the building and its galleries on 26 July, 1939, works acquired by its first Director, Professor Thomas Bodkin, were stored or displayed at the National Gallery in London while their permanent home was being completed.

Bodkin, former Director of the National Gallery of Ireland, built impressive foundations to what has become known variously as ‘one of the finest small picture galleries in the country’, and ‘the last great art collection of the twentieth century’, and by the time of opening, had acquired for the Barber masterpieces by Lancret, Wilson, Manet, Tintoretto, Turner, Cima, Hals, Monet, Poussin, Jacob van Ruisdael and Simone Martini, as well as a rare 13th-century Tuscan Crucifixion.

Marking the original collaboration between the Barber and the National Gallery, these twelve seminal works are to go on display at the London Gallery once more, bringing the Barber’s internationally important collection to a global audience. 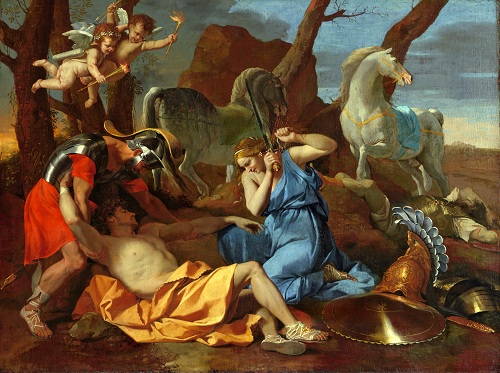 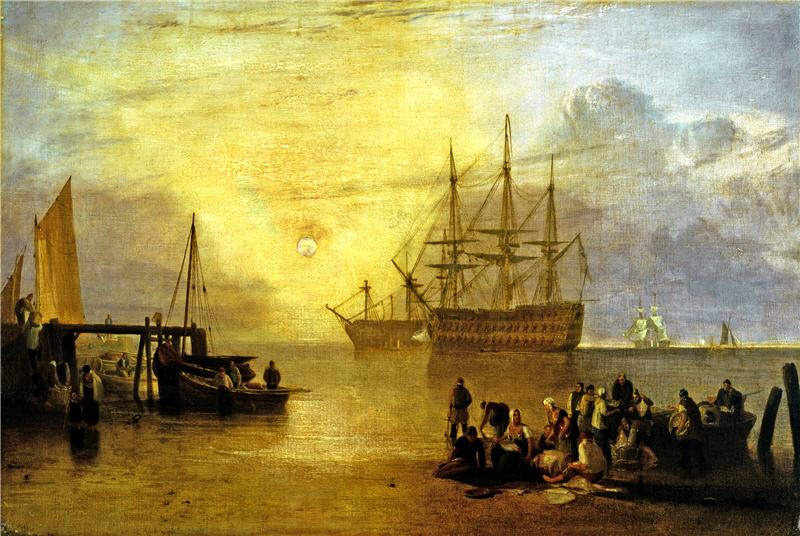 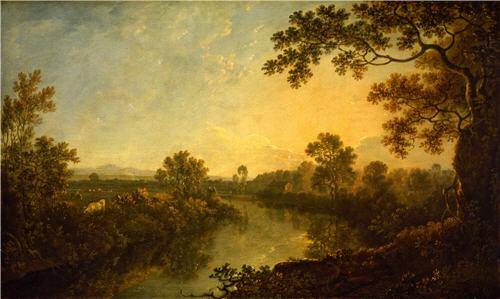 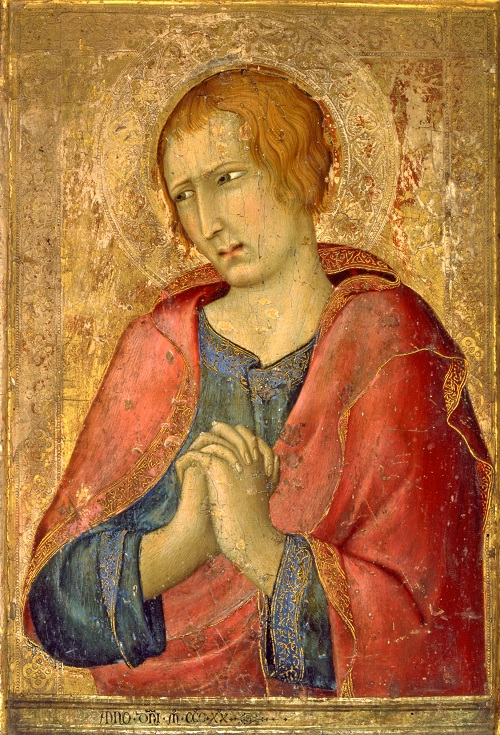 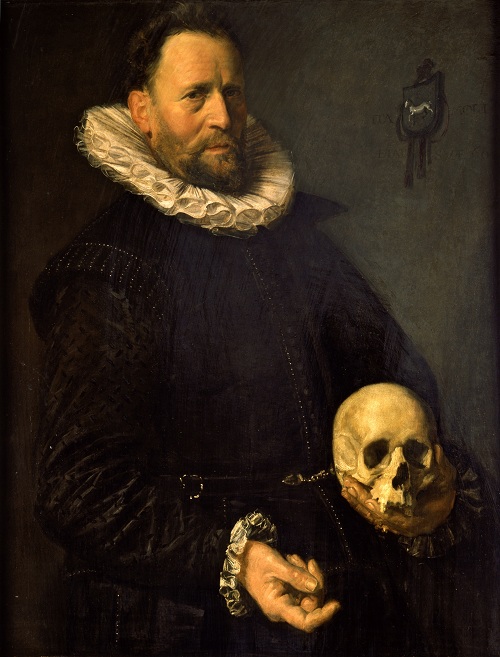 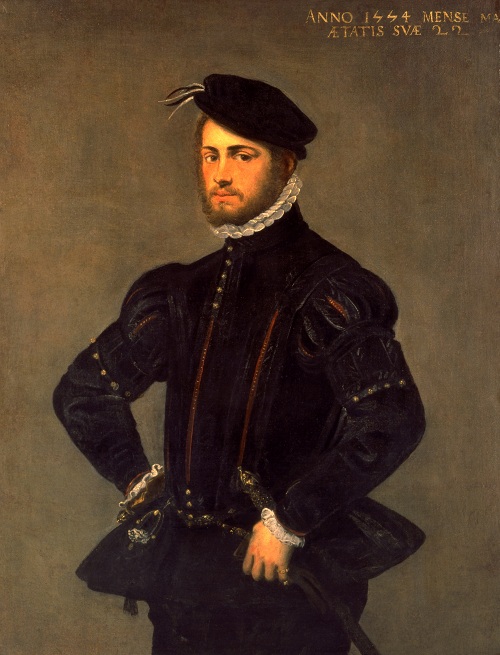 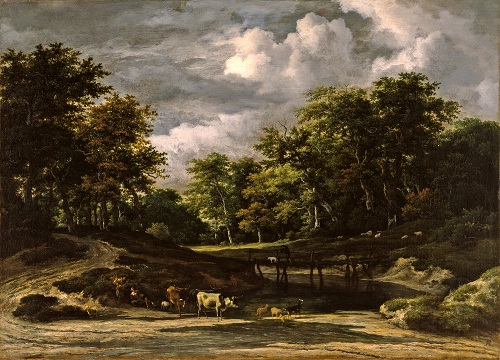 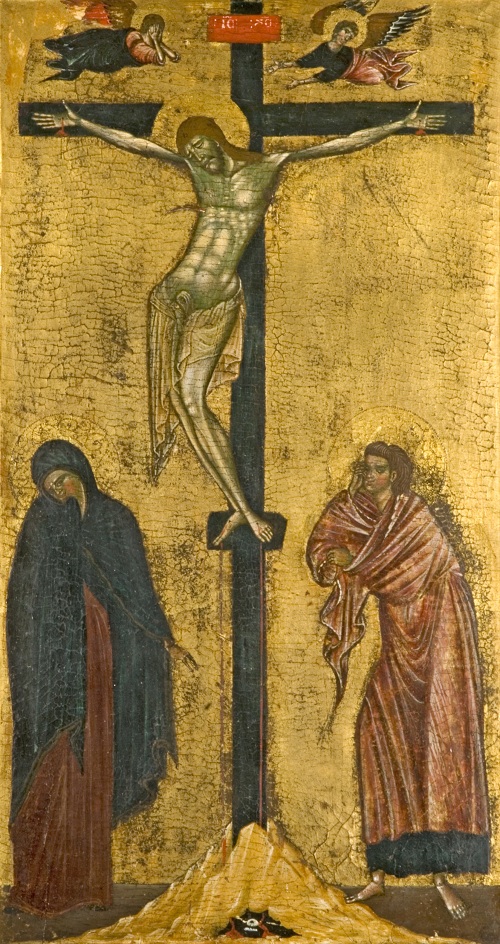 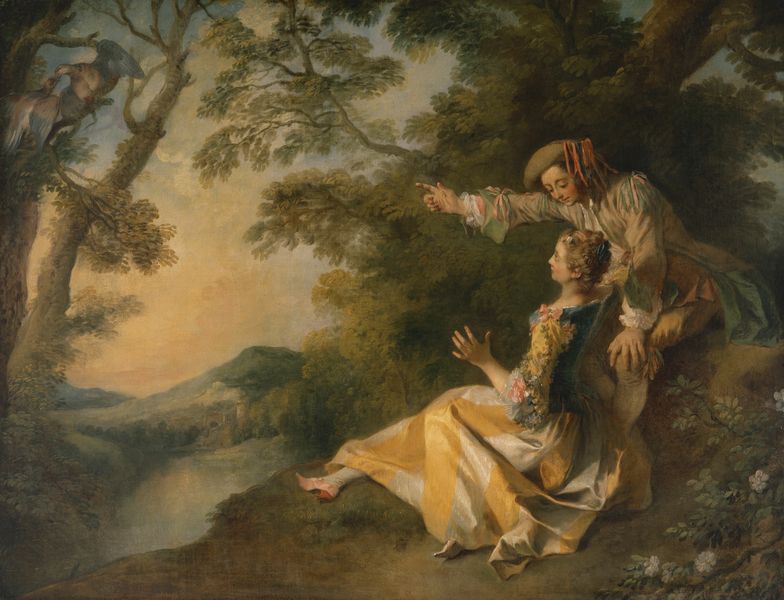 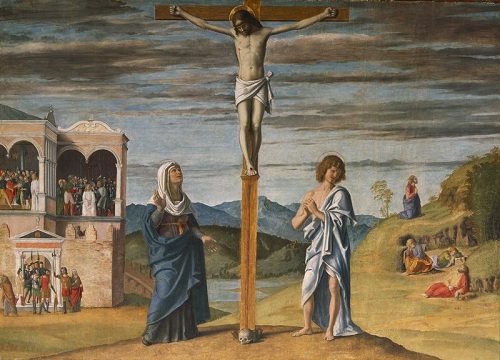 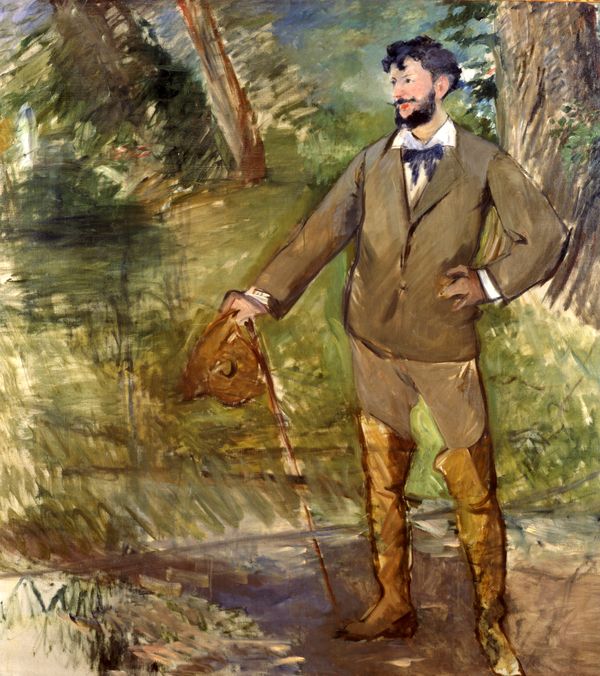 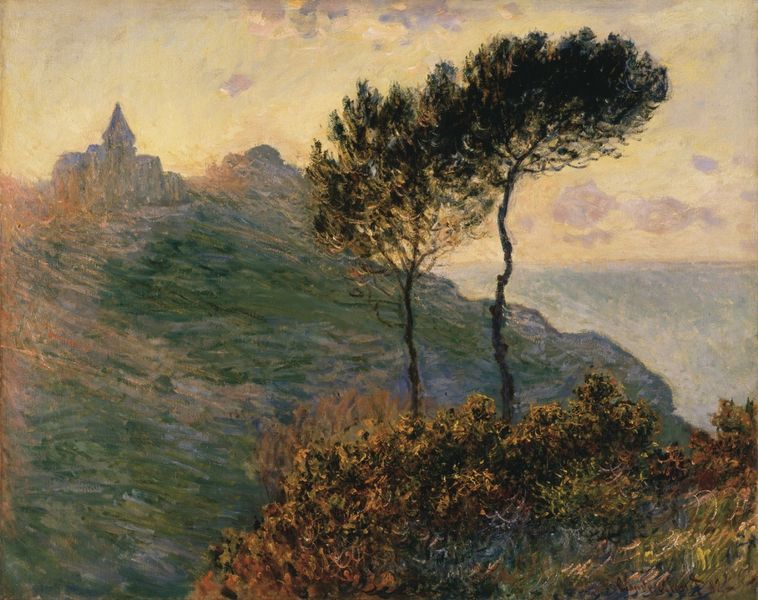