This startling image is a study of old age made from a model, rather than being a commissioned portrait.

Such character studies were occasionally painted by artists as the basis for biblical or mythological subjects which included elderly people. Strozzi painted this work in Genoa before his move to Venice where he had a successful career as a portraitist and a painter of mythological and religious subjects. 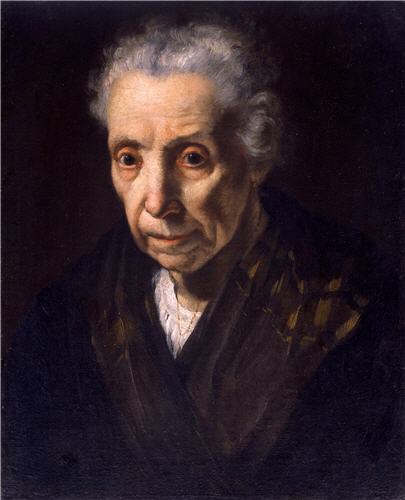