Three of the Barber Institute’s best-loved paintings – as you’ve never heard them before!

All three composers – Constantinos Kontos (Greece), Julien Guillamat (France) and Chris Tarren (UK) – are regular performers with BEAST  – Birmingham ElectroAcoustic Sound Theatre, the performance wing of the University’s Electroacoustic Music Studios. BEAST’s aim is to bring a dramatic and immersive sonic experience to its audience – space, movement and the evocation of place are key aspects of its approach, all of which figure in these exciting new works.

Listen to the pieces here and view the corresponding pictures in the gallery to the right: 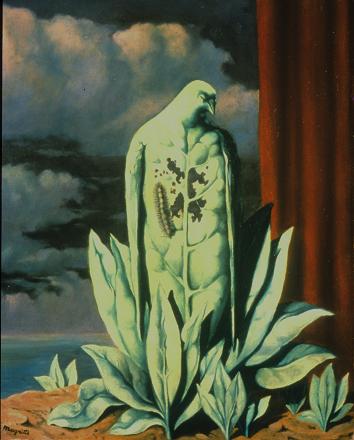 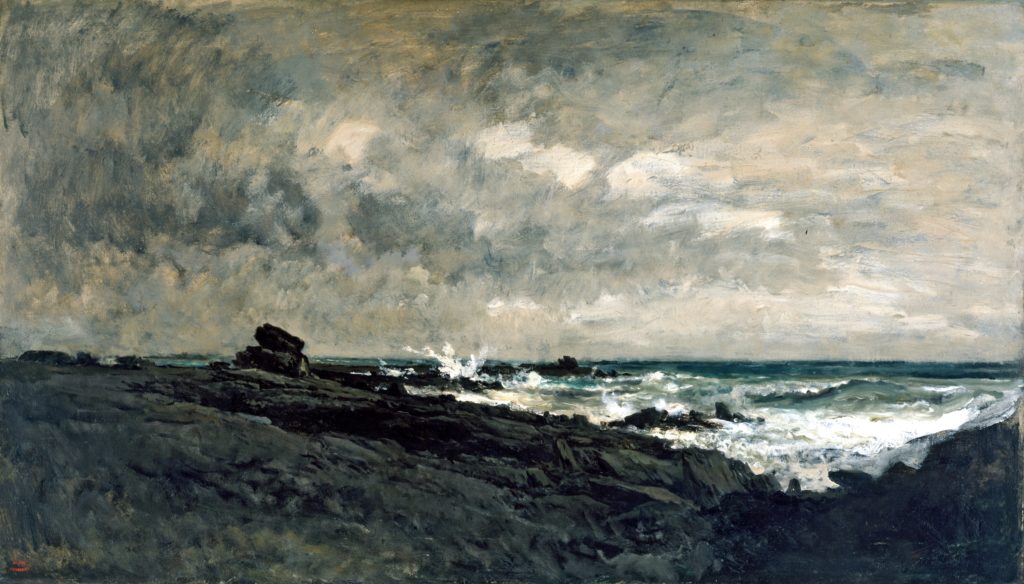 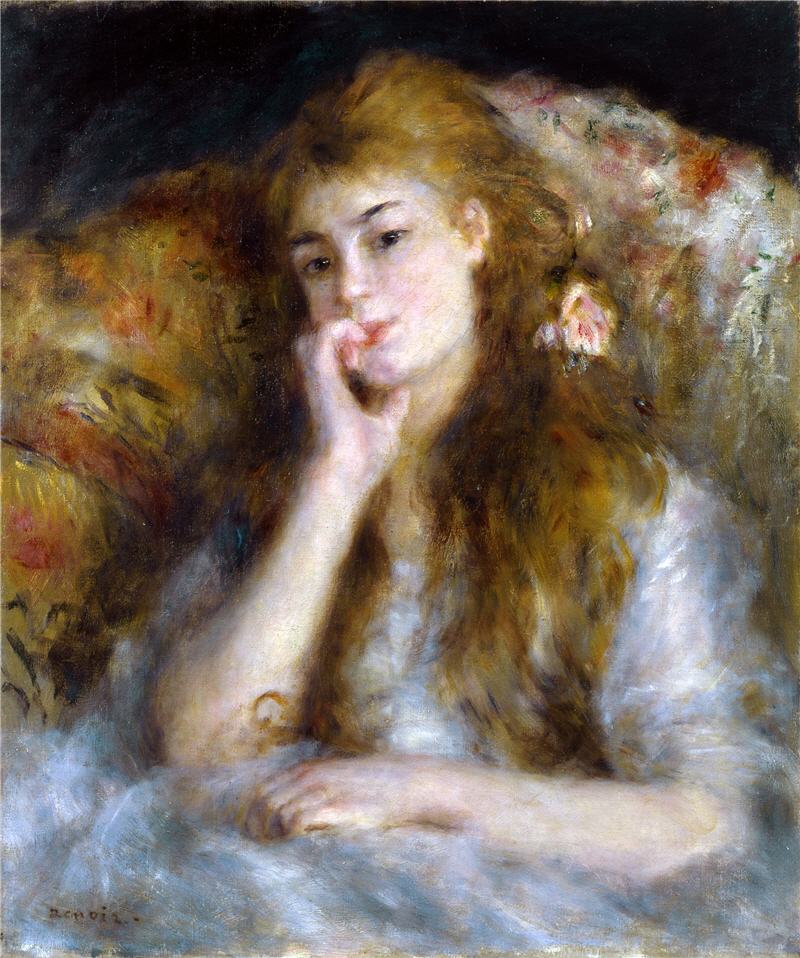