A Question of Identity in 17th-century Dutch Portraiture

One of Rembrandt’s most talented pupils, Govert Flinck was a highly prized and extremely successful portraitist and history painter, with a reputation that grew to match even that of his master. He was particularly popular for his portraits of children – a genre his teacher eschewed. But his fame waned and his name is relatively unknown today.

Marking the 400th anniversary of Flinck’s birth, this exhibition is one of two opening this month that explore this under-appreciated artist – and are the first shows ever to examine any aspect of his work. In the Barber’s picture-in-context show, one of the gallery’s best-loved paintings, Flinck’s Portrait of a Boy of 1640, comes under the spotlight: the sitter, the painting itself and its history. It features works lent by major public collections including the British Museum, the National Gallery, London, and the Rembrandthuis Museum, Amsterdam, alongside new technical information about the painting. 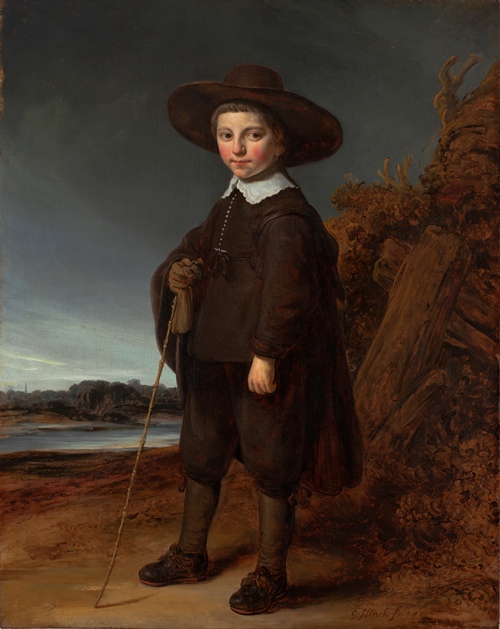 Flinck in Focus: A Closer Look