The Myers Eton College Collection of Egyptian Antiquities is not only one of the most stunning assemblages of ancient Egyptian decorative art worldwide, but also a window into the distant world of travellers in 19th-century Egypt and the Middle East. Educated at Eton College and Sandhurst, Major William Joseph Myers (1858–1899) started collecting in Egypt in the 1880s. The country was a magnet for painters, novelists, archaeologists, collectors and adventurers, and it was in Cairo that Verdi’s Egyptian-themed Aida opened in 1871. Spectacular archaeological discoveries were regularly made, and throwing mummy-unwrapping parties was fashionable in Europe and America. On Myers’s untimely death in 1899, Eton College became the beneficiary of his collection, diaries and library.

Sacred and Profane celebrates this extraordinary bequest and launches the University of Birmingham’s partnership with Eton College and Johns Hopkins University, USA. Statuettes of mortals and gods, mummy masks, jewellery, pottery and papyri are displayed next to the Barber Institute’s own Egyptian collection of coins from Roman and Byzantine Alexandria. The exhibition is a collaboration with the University of Birmingham’s College of Arts and Law, and a 3D gallery with highlights of the Myers collection is being created by its Visual and Spatial Technology Centre (VISTA). The exhibition is complemented by the publication Sacred and Profane. 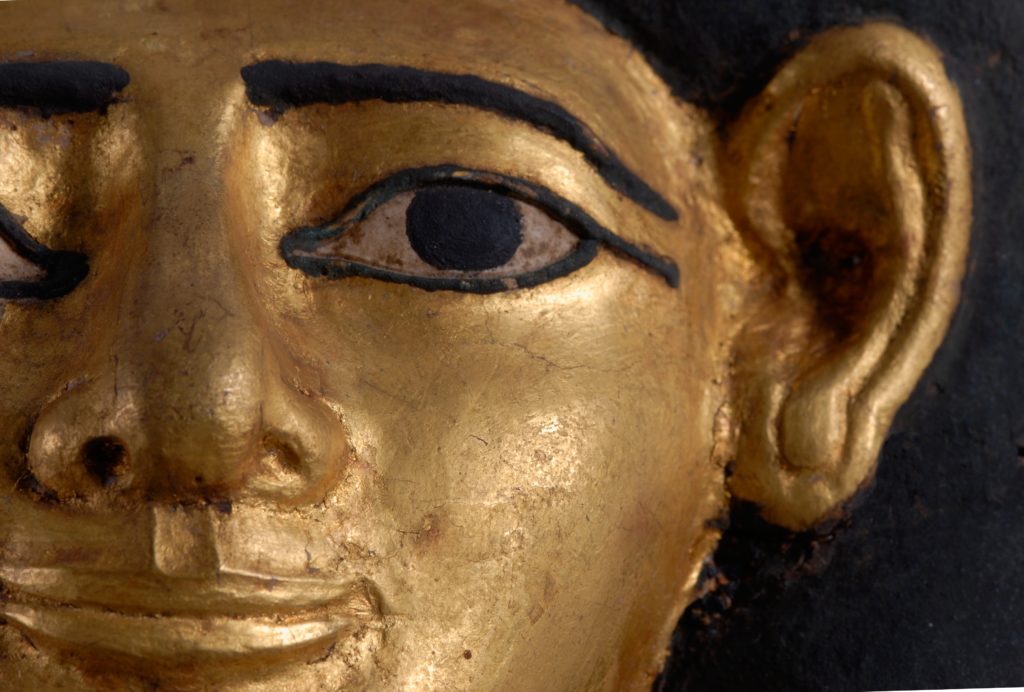 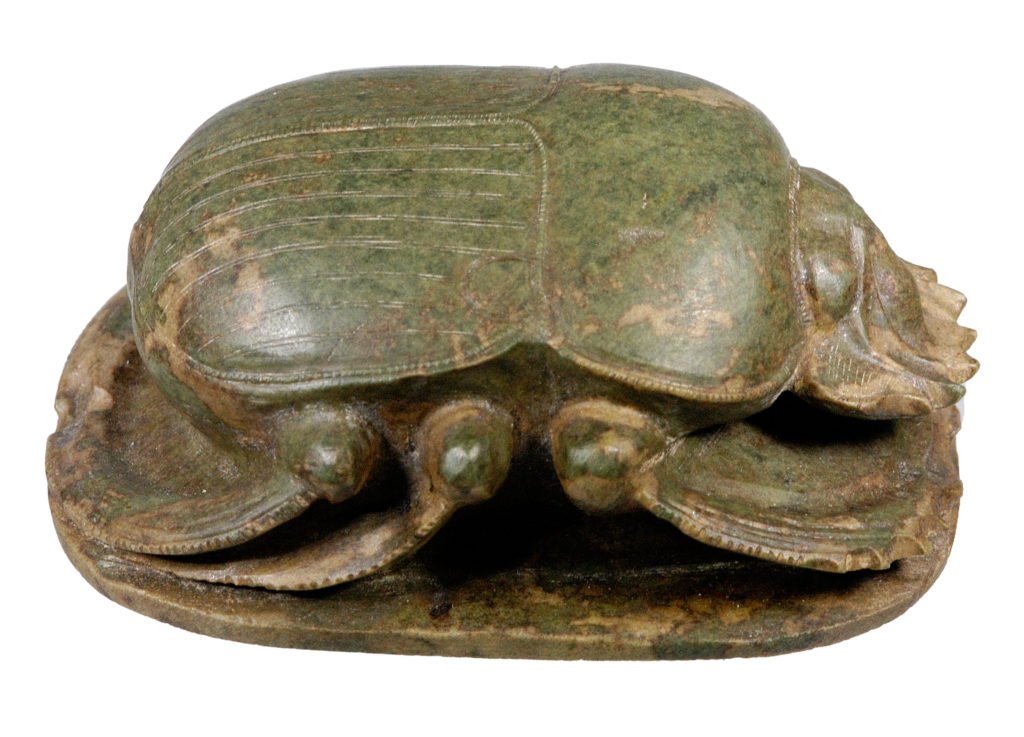 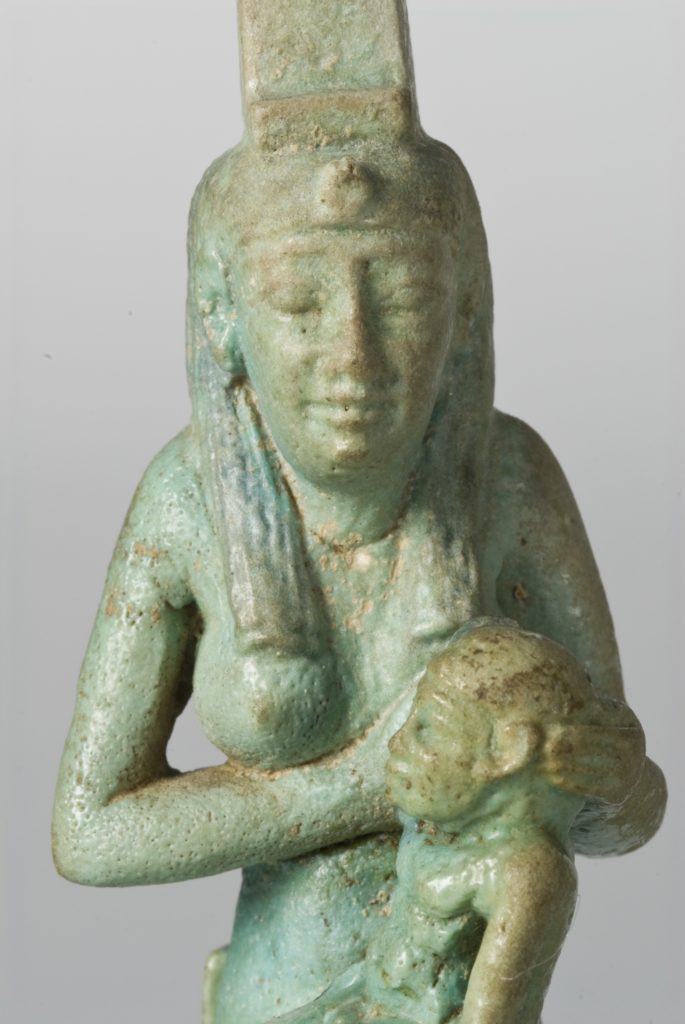 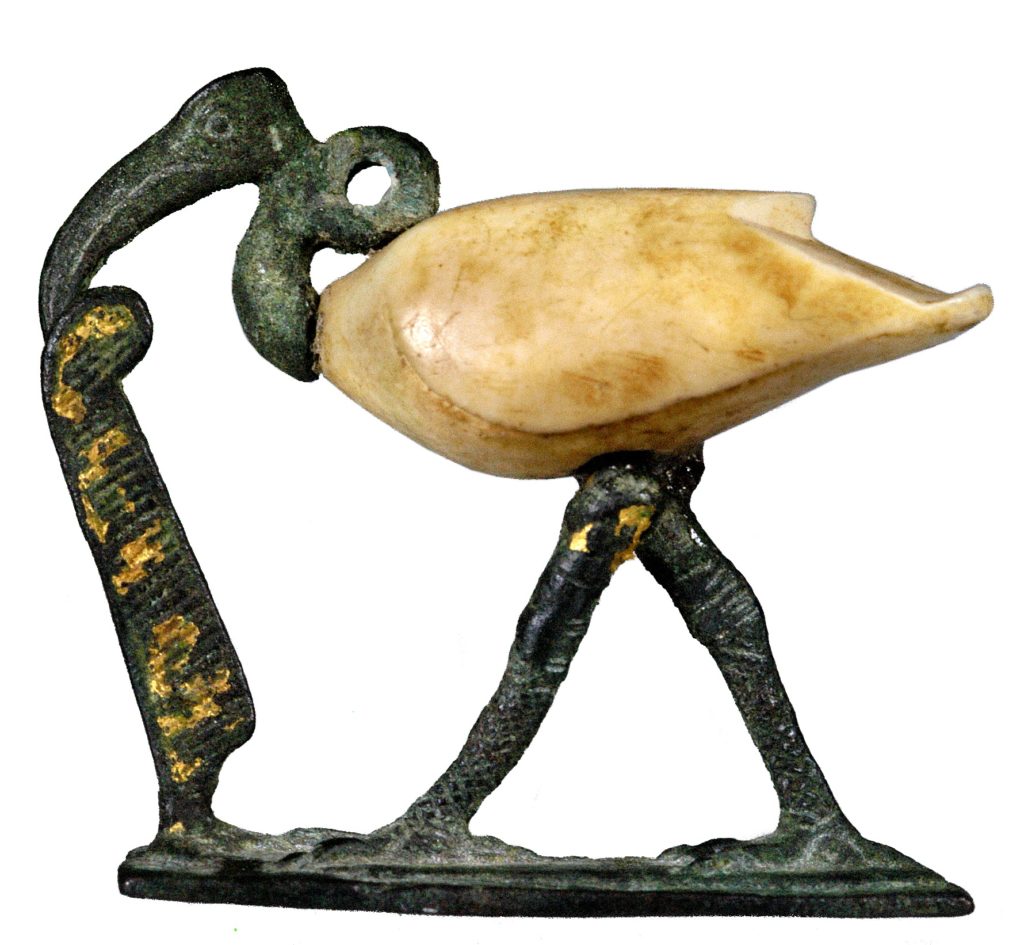 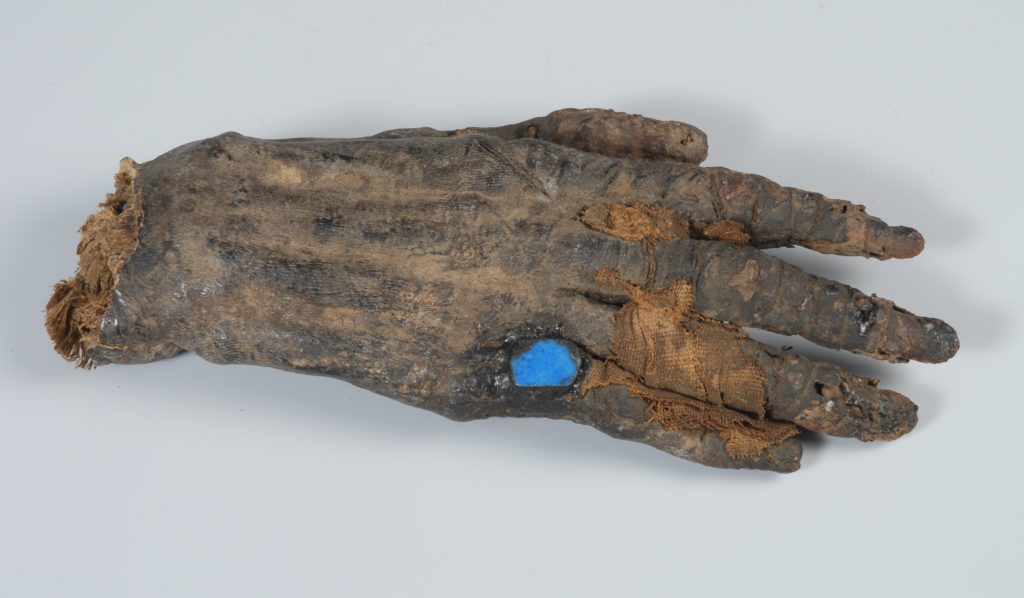 This publication accompanied the exhibition Sacred and Profane: Treasures of Ancient Egypt from the Myers Collection, Eton College and University of Birmingham, June 2010 – January 2012.