Politics, Propaganda and the Collapse of the Roman Republic

If you thought fake news, personal propaganda – and political strongmen shifting democracies toward dictatorship – were modern phenomena, then this exhibition invites you to think again.

The First Dictators explores how coins were used for propaganda purposes during the dying days of the Roman Republic in the first century BCE.

Taking a deep-dive into the images on the currency, the exhibition features super-enlarged diagrams to explore how depictions of real and mythological characters, animals and objects were used for political ends.

However, it also considers how several commonly-used images – and even the personalities of several of the Roman dictators themselves – were adopted and exploited by more recent states and politicians on their own coins and medals.

The exhibition also includes an overview of the development of Roman bronze, base metal and silver coins from their earliest appearance until 105 BCE, and explains how coins were made. 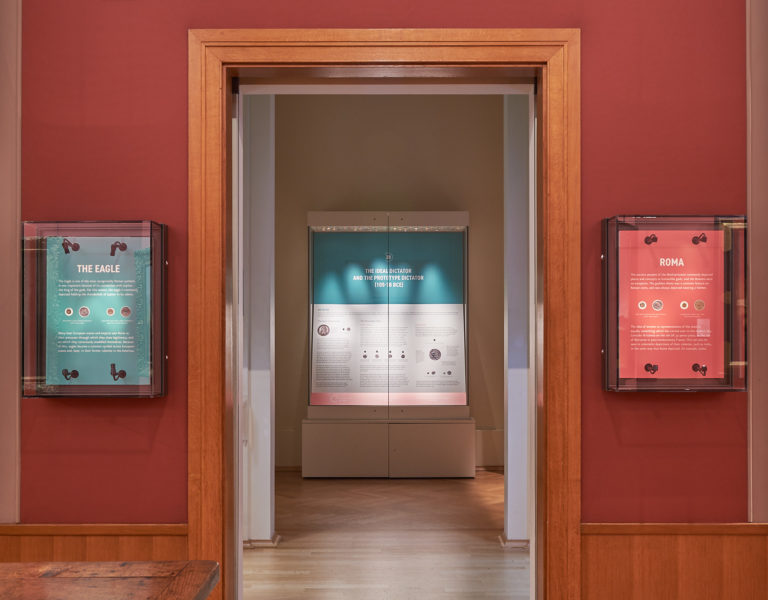 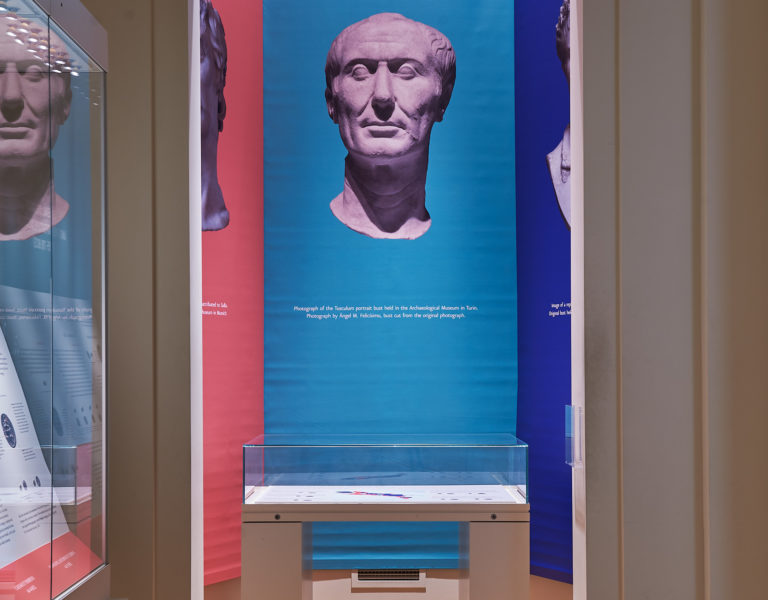 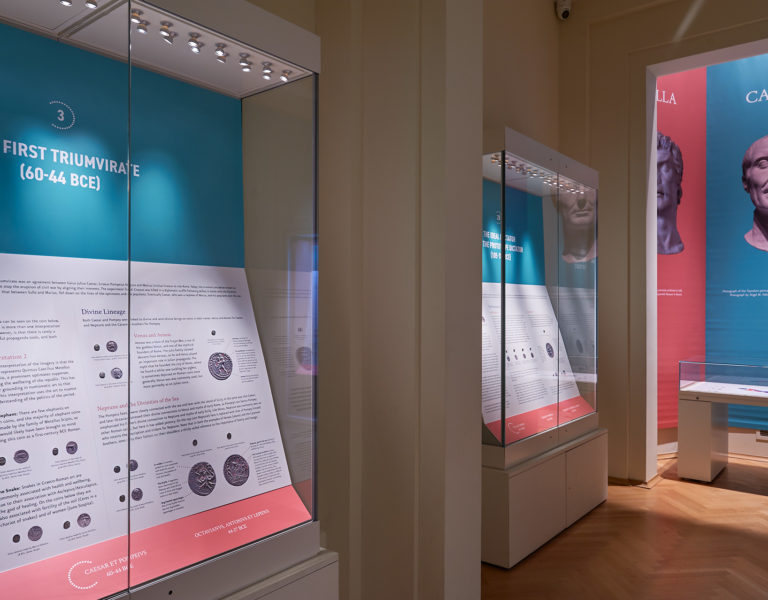 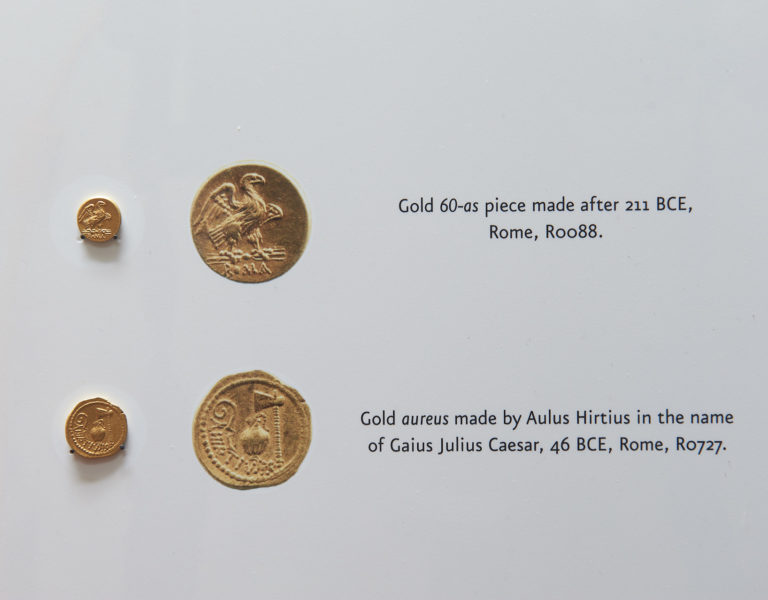