NEW faces will greet visitors to the Barber Institute when the galleries reopen later this month, as two recently acquired paintings go on display for the first time.

Museums are permitted to open from 17 May under step 3 of the English government’s roadmap out of lockdown, and the Barber’s collection and displays will be on view Tuesday to Sunday from 18 May, with admission once again by free, pre-booked ticket.

This is the Barber’s first opportunity to show off ‘The Reader’ – a charming small genre painting of about 1817 by French artist Marguerite Gérard – acquired shortly before lockdown back in March 2020. The intimate interior scene shows a wealthy young woman determinedly reading a journal while a little boy (presumably her son) tries in vain to gain her attention – and looks out almost plaintively at the viewer.

Also on display for the first time will be a compelling portrait by Lovis Corinth, an important German artist of the late 19th and early 20th centuries. Painted in 1899, the sitter is Dr Ferdinand Mainzer, a renowned Jewish gynaecologist and antiquarian who eventually fled Nazi Germany and settled in England. The painting was recently allocated jointly to the National Gallery, London, and the Henry Barber Trust under the government’s Acceptance in Lieu of Inheritance Tax scheme.

And, returning after an absence of five years, is one of the Barber’s most delightful portraits, painted in the early 1630s by Anthony van Dyck. This lively picture depicts François Langlois, a friend of the artist, shown as a travelling musician playing the bagpipes. It has been on display at the National Gallery, which co-owns the work with the Trust.

Gallery tickets can be booked at www.barber.arttickets.org.uk from Tuesday 4 May. 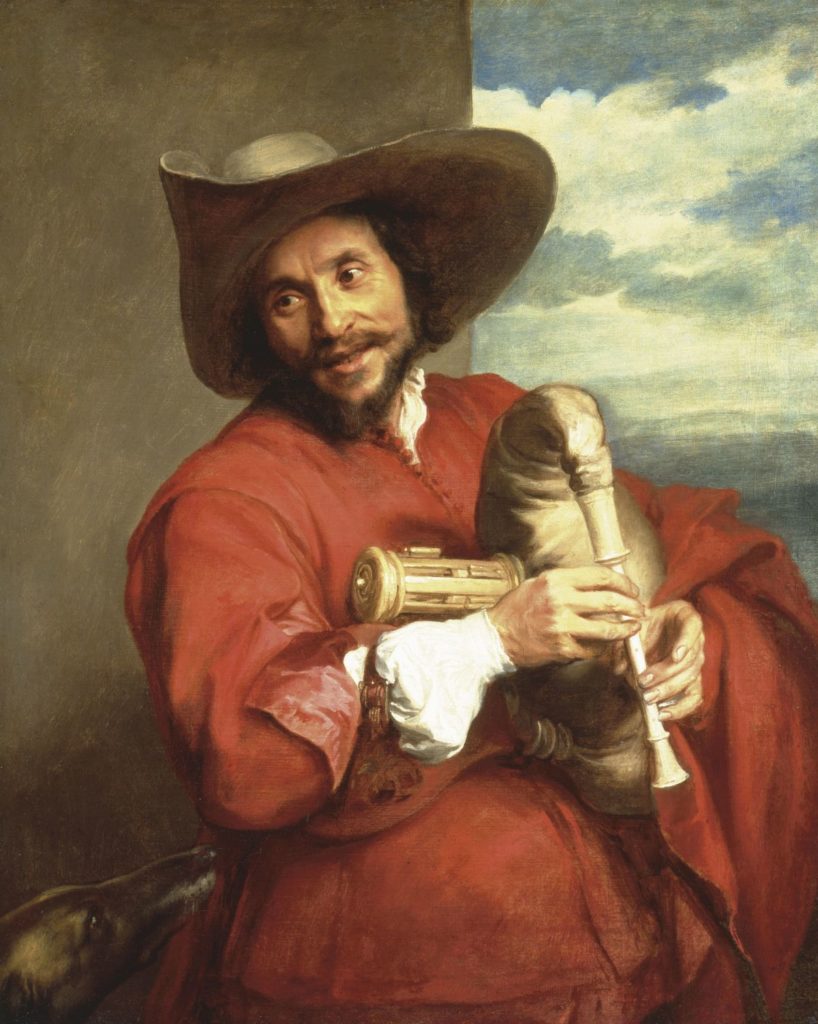 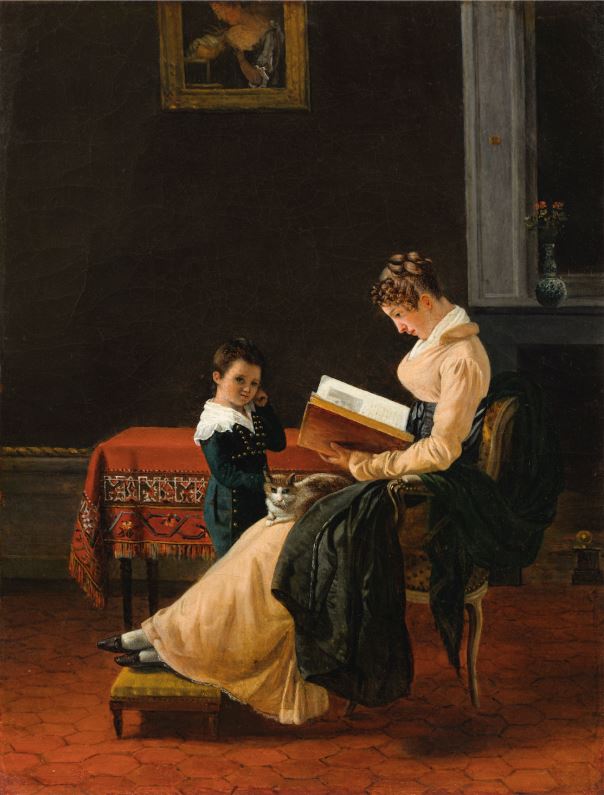