The Barber Institute of Fine Arts owes its existence to the vision of Lady Martha Constance Hattie Barber (1869–1933) — pictured (right) in a portrait by James Jebusa Shannon [1912].

Lady Barber was the daughter of a wealthy Worcestershire businessman, Simon Onions, who, after an education at Cheltenham Ladies College married the Birmingham solicitor and property developer, William Henry Barber (always known by his second name). Henry proved a highly successful developer, making his fortune in the expanding suburbs of Birmingham and by his mid thirties he and Lady Barber were able to retire to Culham Court, an 18th-century estate in Oxfordshire. However, the couple maintained a close contact with Birmingham, Henry was an original subscriber to the endowment fund set up by Joseph Chamberlain to establish the University of Birmingham, and he went on to endow chairs of Law and Jurisprudence, eventually becoming a Life Governor. In 1924 Henry received a baronetcy “for political services to Birmingham” and he died three years later.

Before his death, Sir Henry and Lady Barber had discussed establishing a permanent contribution to Henry’s home city, and Lady Barber ensured that this idea came to fruition, founding the Barber Institute in 1932. She died, childless, four months later, leaving the entire Barber fortune to the Trustees of the Institute to enable the construction of a new building, the development of the art collection and the funding of public concerts. 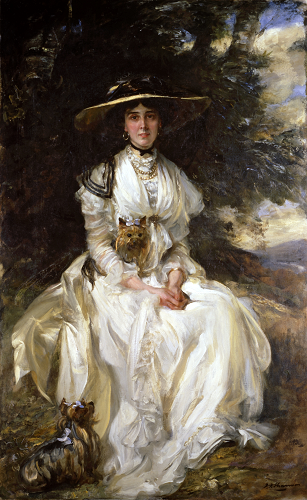 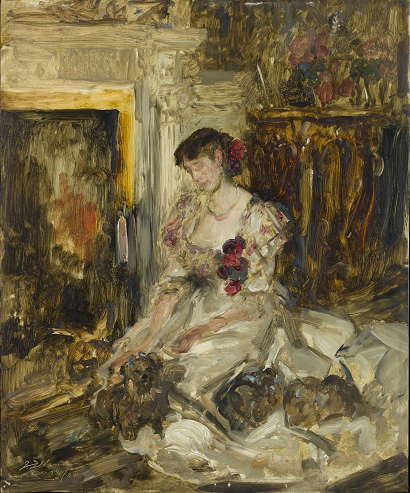 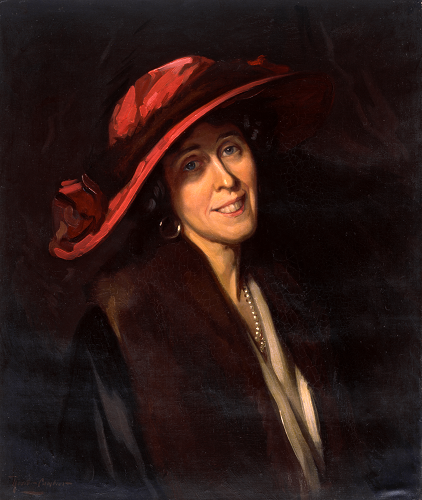