History of the Coin Collection

In 1967 the Trustees supplemented the Barber’s magnificent works of art by acquiring over 15,000 coins from Philip Whitting and Geoffrey Haines, two distinguished collectors and numismatists. Philip Whitting had taught at the University of Birmingham (where he now has the main Byzantine Studies seminar room named after him) and so decided to donate his more than 10,000 strong coin collection to the Barber Institute, rather than to a more established collection, such as those at the British Museum, Ashmolean or Fitzwilliam. Whitting also encouraged his friend and colleague, Geoffrey Haines – an accountant by profession – to do the same with his nearly 4,000 strong collection. The two were formed principally of Roman and Byzantine coins, but Whitting’s collection included not insignificant sections of Sasanian, Turkmen and Armenian coins.

This was later supplemented by acquisitions made with the approval of the Trustees and donations from Anthony Bryer (Trapezuntine coins and seals), Peter Gelling (British coins) and Edgar Guest (Hungarian coins).

In November 2002 a new Coin Gallery, jointly sponsored by the Trustees of the Barber Institute of Fine Arts and the Resource/DCMS Designation Challenge Fund, was opened to house permanent exhibitions of numismatic material.

The collection has been used in the teaching of university students and schools outreach groups since the 1970s.

Read about the life of the Barber’s first Coin Curator, Nubar Hampartumian, here. 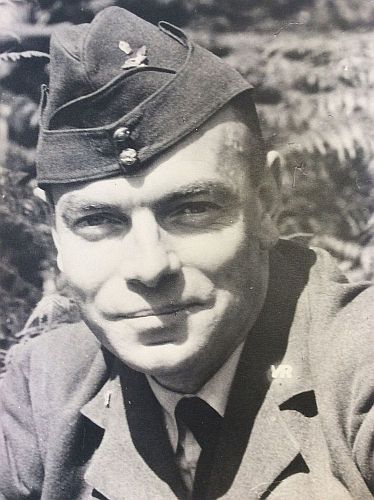 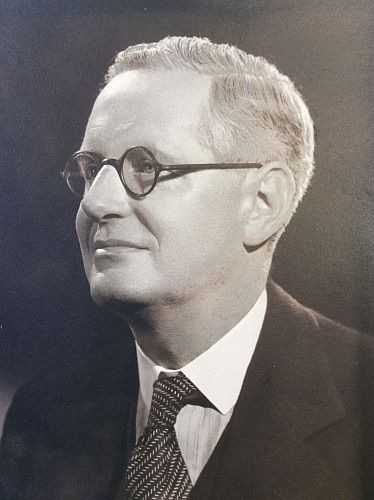 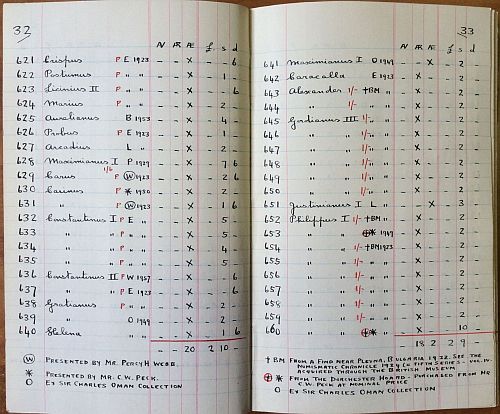